The fact that most of the continent’s power stations were commissioned before 1990 illustrates the shallow levels of investment the sector has historically received, and that less than 5% of the total global power project deals to have taken place between 1990 and 2010 were African, shows that installed power capacity growth is not rising fast enough.

Unsurprisingly, the continent has the lowest power capacity density, which – alongside poor power management – engenders blackouts. Electricity is unavailable in Nigeria for an average eight months of the year, and the severity and frequency of these blackouts, particularly in West Africa, has affected the cost and ease of carrying out business.

The scale of the continent’s deficit and the challenge of distributing power across a sparsely populated continent mandates that solutions come from the bottom-up – through organisations and more decentralised methods, as well as the top-down through more centralised government action. Recognising this, the World Bank and IFC (International Finance Corporation) launched Lighting Africa in 2011, to arm private sector and non-profit entities with intelligence on those living off-grid, and encourage more sustainable forms of electrification.

The Lighting Africa initiative has helped standardise the off-grid lighting industry, and lower barriers to entry with open data; however, there were several successful players in this sector beforehand who proved the off-grid business case, and thus justified the IFC, World Bank and others.

D.light, founded in 2007, is one of the better-known companies in the solar lighting industry, and prior to 2011 had secured investment of over USD12m from VC and social capital firms. BBOXX is also in the same industry, and was founded in 2010 as a spin-off of the e.quinox non-profit that was founded by BBOXX’s founders and members of our own team. BBOXX has since received investment from Khosla Impact, and recognition including being named one of the fastest growing UK companies by the FT.

Regardless of how many rural and peri-urban homes those operating in the African off-grid lighting industry have so far electrified, the biggest benefit they have brought to those living in darkness has been wider awareness. With 600 million people on the continent living off-grid and even more in ‘partial darkness’ – having intermittent access to power, many more and even bigger players are needed. Individuals like hip-hop star Akon co-founded Akon Lighting Africa in 2014 to become a part of the solution. Being a renowned figure, his team and partners have secured approximately USD1bn in credit, which they aim to use to provide longer-term finance to governments for the subsidising of PPP power projects and micro-grid solutions. Their initiatives have so far reached 11 African states, where they have invested USD400 million in projects that include solar street lighting, solar micro generators, household solar systems, and a solar academy where they aim to develop skills across the continent in solar energy.

The truth is that the electrification problem across the whole continent is so pervasive that the current efforts combined barely scratch the surface. However, bringing power to the continent is no longer just a problem for multilateral organisations and African Heads of States, nor is it an issue over which the world only passively laments. Genuine optimism lies in the fact that actors both inside and outside of Africa are striving to own the problem, and in that be more active in the finding of solutions at all levels.

De Charles is focused on growing the African tech sector, and generating impactful products and ventures for forward-thinking organisations worldwide that aim to further Africa’s growth story. They use their multidisciplinary thinking, Africa knowledge, and expertise in engineering, technology and business strategy, to conceive positive and effective presences on the continent for clients. 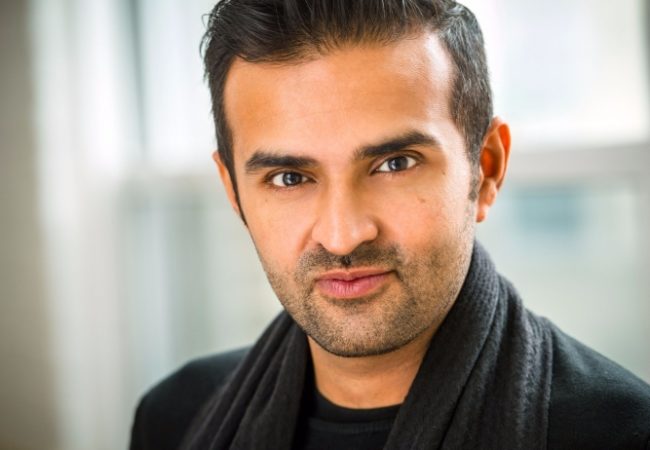 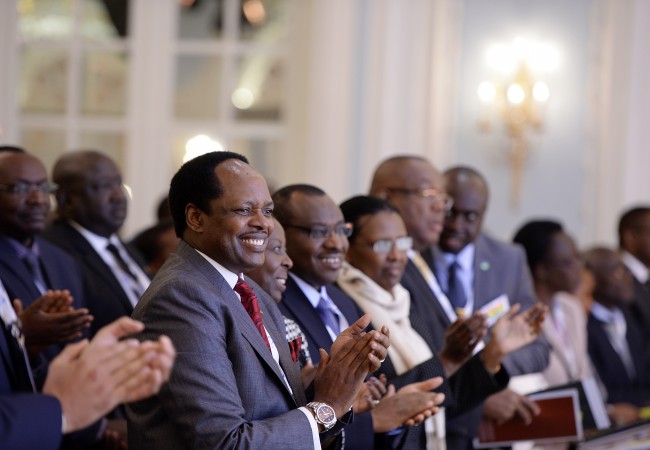 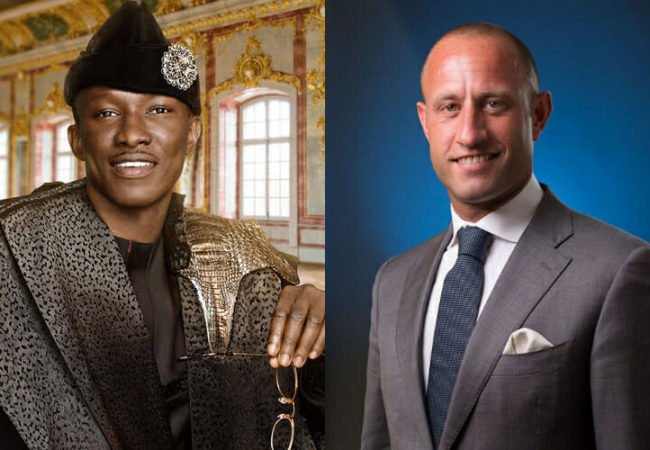