Tech entrepreneur and angel investor Eric Osiakwan has been at the forefront of Africa’s Internet revolution for the past 18 years, writes Sean Obedih.

Eric has become a defacto voice of the Internet; working on infrastructural projects that have enabled people to connect and do business online, and advising many tech companies formed across Africa – from Cape Town to Cairo.

Over a decade ago, Eric began making angel investments into some of these companies and now owns a pretty sizable portfolio. He recently set up Chanzo Capital, a tech investment fund focused on technology companies in the KINGS of Africa (Kenya, Ivory Coast, Nigeria, Ghana and South Africa).

Eric is also co-founder of Angel Fair Africa, an event that brings selected African entrepreneurs to pitch to a room of curated investors, which is taking place in November.

Here, Eric shares some of the conversations we’ve had about the state of Africa’s tech ecosystem, and what the future holds for African technology enabled companies. As well pointing out where the opportunities are for those wanting to get involved.

You’ve been at the forefront of bringing Internet connectivity to Africa for nearly 20 years. Tell us about some of the major projects you’ve been involved in.

AfrISPA was instrumental in bringing the ISP community together on the continent, and set up most of the Internet eXchange Points (IXPs) that are making it possible to transit local traffic through an exchange fabric like the Ghana Internet eXchange, which I was also part of building.

After the ISPA wave, I graduated to building submarine cables and I was part of the team that planned and executed the TEAMS submarine cable, the first to connect East Africa to the rest of the world and made way for follow on cables like SEACOM and EASSy.

I also worked as a consultant with the MainOne submarine cable system for West Africa, and was involved in terrestrial fiber networks like the National Communication Backbone Company (NCBC) in Ghana and Suburban Telecom in Nigeria.

I’m currently an Angel Investor in the tech space with eight startups in six African countries.

You speak of a concept called KINGS? Please elaborate…

With the emergence of Asia in the 20th Century came the term Asian Tigers, used to describe the highly free and developed economies of Hong Kong, Singapore, South Korea and Taiwan.

The 21st century has been tagged the African century, and the potential of the continent has become an opportunity that is taking global centre stage. The ‘Africa Rising’ narrative is underpinned by an ‘Africa Tech Rising’ narrative. Like the Asian Tigers, Africa has its KINGS – Kenya, Ivory Coast, Nigeria, Ghana and South Africa. These economies are not only among the fastest growing on the continent, but are the leading lights of innovation in high tech.

Kings represent leadership in African culture – they are the highest authority in our traditional establishment. Africa’s KINGS are the leading lights of the creative economy that is emerging; they are the countries in the forefront of the technological innovations spearheading Africa’s global leadership.

Where do you currently see opportunities across Africa?

The KINGS countries are the leading lights but, for example, I have investments in Senegal, Cameroon, Benin and there are also countries like Tanzania, Rwanda, Mozambique, Uganda, Egypt…

You started out as a techie, but now have a fund that invests in high-growth technology startups. How did the transition come about?

This is my forth incarnation where I’m hopefully going to be a Venture Capitalist, starting with an early stage micro-VC impact fund under the auspices of Chanzo Capital, which is domiciled in Mauritius and looking at the KINGS countries and more.

Chanzo Capital is a high-tech, high-growth fund established to achieve superior medium to long-term capital appreciation and impact through a diverse group of investments in African startups. It intends to finance the growth and development of our portfolio companies through the provision of capital, mentoring and value creation services.

What advice would you give to aspiring entrepreneurs in your industries?

The method is persistence, and there are three things that stand tall in the early stage investment world: A unique idea/product that solves a problem; a market for the product (which means someone would use and pay for it); and the team to execute.

Angel Fair Africa has a mission to democratise early stage investing across Africa. What is the state of angel investing today?

We are still very early into this, but we have the formation of angel networks such as Angel Africa List, Ghana Angel Investors Network, New Generation Angels, Cairo Angels, Lagos Angel Network, and we are also witnessing investments going into startups directly and also through events like Angel Fair Africa, Pivot East, SeedStars, etc.

But overall, the supply of capital needs to increase – hence my effort to establish a fund, which others are also doing.

We are seeing liquidity avenues open up for startups like Woothemee’s acquisition, Weza Tele’s sale to AFB, and Garmin acquiring iKubu this year.

What advice would you give executives who want to start angel investing, or are thinking of starting a syndicate?

They should jump in the water and then figure out how to swim by working with existing angels who are already swimming.

Give us five reasons to attend Angel Fair Africa…

Angel Fair Africa will be held in Ghana on Thursday 5th November 2015. 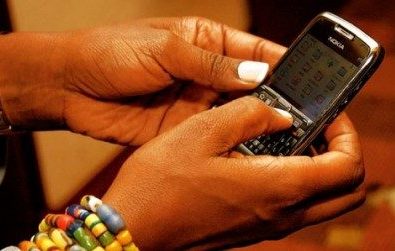 Inside the Business of Mobile Money in West Africa
How is the increasingly popular technology making significant impact, and… 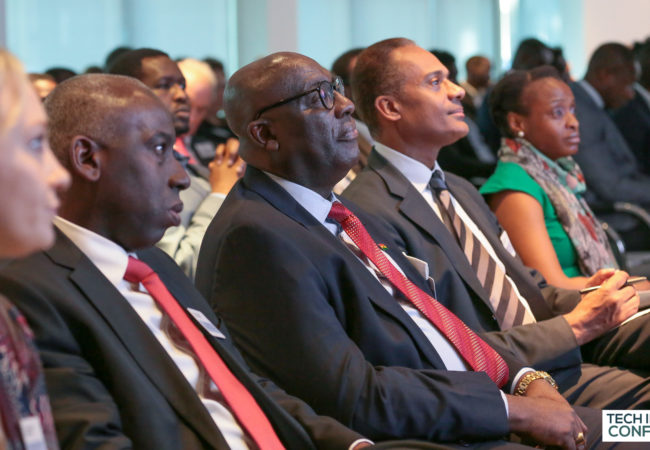 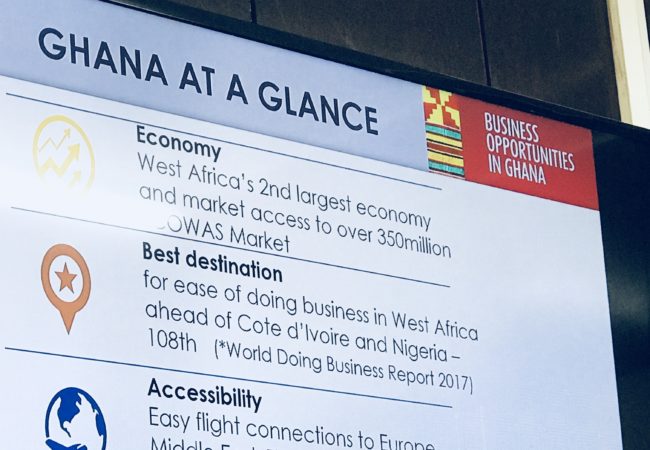