This year has seen tremendous growth in the sub-Saharan African ‘Over the Top Video On Demand’ market (OTT VOD), and the competition is just getting started, writes Marla Shapiro.

There are a few macro trends driving this rapid expansion of VOD services, such as a large and growing audience of young people; continued improvements and investment in both mobile and fixed line broadband access; and the explosion of cheap smartphones from China.

However, we can’t ignore the daunting presence of Netflix waiting in the wings.

Rumours abound about Netflix’s entrance into Africa in 2016. Although the company has not announced a date for launch, they have confirmed that they expect to enter the African market, likely starting with South Africa, by the end of 2016.

Thus, services are now jockeying for position to gain the ‘hearts and minds’ of the consumer. And nowhere is this competition more intense than in South Africa, which has seen five OTT VOD services launch (and one fail) in the past 12 months. Other African countries, namely Kenya and Nigeria, also boast a handful of VOD services with further new entrants planned.

Given the significant activity in these markets, which service(s) will be the winner(s)? And where does PayTV fit into this game?

PayTV operators increasingly offer on-demand services just like pure-play (OTT) VOD services. In the early days of on-demand offerings, PayTV operators were limited to providing this service via the Set Top Box which created a natural division between TV operators and new upstarts like Netflix, that were only available via the public internet. Today, both services harness the Internet to provide multi-platform (smartTV, tablet, mobile etc) access.

Despite this, the market continues to differentiate between these two types of service providers. This is because the PayTV operator is most often seen as offering VOD as a ‘value add’ to their existing customers. In contrast, OTT services can tap into a new market of cord nevers (the phrase used to refer to people who have never paid for expensive TV packages) who are willing to pay for on-demand entertainment at a lower price point.

In Africa, we are seeing an explosion of OTT services because there are so many ‘cord never’ consumers who are now able to access the Internet. Thus, while PayTV operators will still have a role to play in on-demand offerings – particularly for live streaming of their sports rights – the most exciting growth is in OTT services.

This is playing out in real time at Naspers, the South African-based media giant. Naspers’ PayTV division MultiChoice has offered BoxOffice, a VOD service to its DStv (PayTV) subscribers since 2011. Yet, in August 2015, Naspers announced the launch of a new, separate, division, ShowMax, which provides an OTT VOD service to all South African customers.

Given the massive opportunity for OTT VOD services, how do we see the African market shaping out? Will local, homegrown services capture the consumer imagination, or will the eventual entrance of Netflix dominate the space?

Having worked with a Swedish-based VOD platform during the entrance of Netflix into the European market, I’ve identified five factors that determine the ultimate success of a VOD platform:

1. Deep Pockets: Running a video on demand platform is expensive. The largest costs consist of marketing (customer acquisition) and content licensing. Netflix’s 2014 earnings revealed that for its international segment, content expenses and marketing represented 77 per cent of top-line revenue. Thus, simply having a big corporate behind you to foot the bills provides a massive advantage.

Services such as MTN Front Row (MTN), Showmax (Naspers) and OnTapTV (PCCW, a division of Hong Kong Telecom) all fall into this category

2. Getting the right content mix: Successful VOD services don’t just repurpose and subtitle local Hollywood fare. They include a fair amount of local language shows and they also compete to have exclusivity for popular programming. This can consist of paying a premium to have, say, Breaking Bad be exclusive to a particular service and territory. Or, increasingly, it consists of producing your own ‘must see’ content – which is also very expensive. But, when the strategy works, these exclusive programs become a significant driver of new customers (such as Orange is the New Black and House of Cards for Netflix).

A few services are doing this very successfully in Africa as well. Kenyan-based service Buni.tv built its service on the back of the successful XYZ Show, which they produce. Showmax has announced its intention to produce its own programming in South Africa and the service also contains a significant amount of Afrikaans language content, in addition to popular international programs such as Game of Thrones.

3. Niche Vs Mainstream: Another interesting battle is between the niche and mainstream content services. As previously noted, building a broad content library can be very expensive. That is why some services decide to go deep instead and ignore the most popular (and most expensive) Hollywood programming. Instead, these services focus on a particular niche. IrokoTV has done this ex-Africa, positioning itself as the source for Nollywood while new entrant AfroStream will focus on the Franco-phone African and Afro-European markets.

4. Price Points: Is the price point right for the local market? VOD streaming services are always competing with pirated content (ie. BitTorrent, illegal DVDs). Thus, the price point must be such that the legal VOD service represents good value for money Vs the illegal and free solutions.

In addition, in most countries in Africa, broadband is ‘metered’, whereby consumers elsewhere buy a fixed amount of GB/mos. One hour of standard definition (SD) video consumes ~1GB, with the figure rising to ~3GB for an hour of high definition (HD) viewing. Therefore, the consumer price equals VOD subscription service plus data costs. For this reason, we see some services being bundled with data offers to lower the overall price point and to encourage take-up of the service.

5. Quality of Service: There are a number of metrics that determine quality of service (QoS), but in the most basic sense, QoS means ‘does the customer have a good viewing experience’? And, with the state of infrastructure in Africa, this is often very difficult to achieve.

The number of customers with good broadband in a particular market (eg. one million in South Africa) determines a platform’s success, but a good compression algorithm or competitive delivery protocol can shift the needle across a broader marketplace.

On this metric, new entrant OnTapTV has a very exciting advantage. Parent company PCCW acquired Silicon Valley-based tech start-up Vuclip earlier this year. Vuclip has a proprietary compression algorithm, which allows for unbuffered viewing of video over mobile, even with poor connectivity. This is hugely important, given the dominance of mobile as the ‘first screen’. Vuclip had significant success with its software in the South Asian VOD markets and, although this hasn’t been discussed in the press, it is fair to assume PCCW is using this software as a competitive advantage in entering Africa.

It is early days in the African VOD market, but based on prior experience in other markets we would expect a few Netflix clones to survive and slug it out with the real Netflix when it arrives.

Meanwhile, a handful of niche services will flit around the edges with smaller, but perhaps profitable, offerings. The only thing that we can say with certainty is that the African consumer is in for a streaming video treat!

Marla Shapiro has worked with all forms of media (print, music, film and TV) that have had their business models ‘destroyed’ by the Internet. She has worked for both established media companies’ digital divisions as well as new technology and media start-ups. Today, she consults to media and technology start-ups via her company, Front Yard Consulting, and is a frequent speaker on new media. 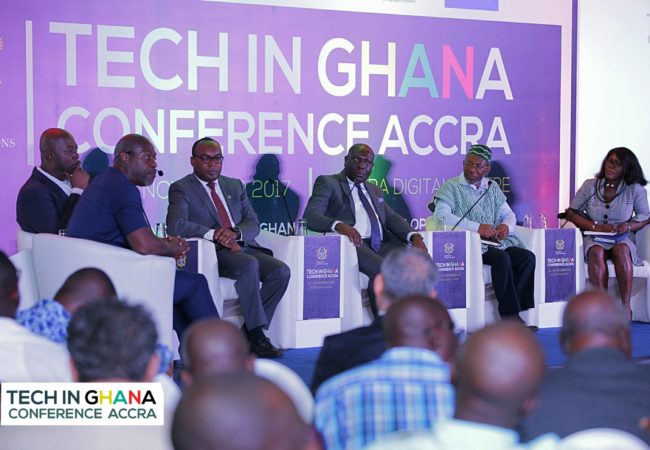 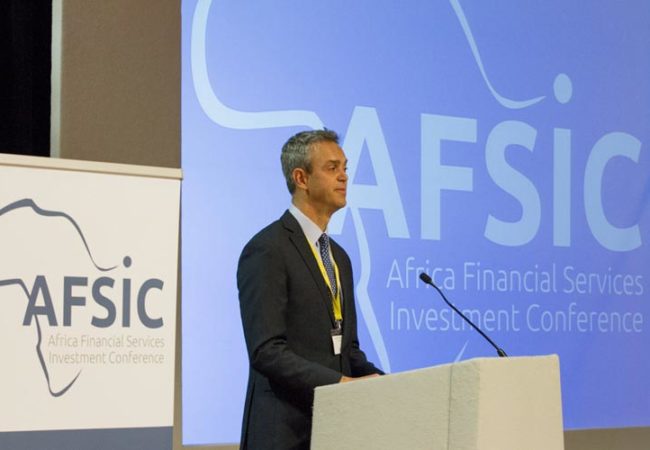 Africa’s Leading Investors Head to London in May
Now in its 6th year, AFSIC is set to include… 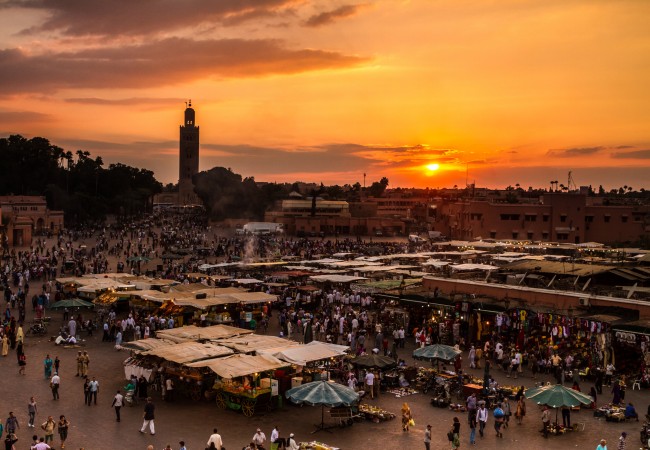 How Can Africa Grow Beyond Its Borders?
Pan-African trade, technology, investment and a dynamic middle class will…