The Africa Technology Business Network (ATBN) has announced a new campaign that aims to support 30 UK entrepreneurs in 2016 to launch Africa-impacting technology businesses.

#PassionToAction is ATBN’s call being channelled through the launch of i4DAfrica, a collaborative network dedicated to connecting and supporting development-focused entrepreneurs in the UK and Africa.

ATBN founder Eunice Baguma Ball says: ‘We’ve had an incredible first year at ATBN, hosting 12 events which have attracted over 550 attendees. Our focus this year has been on raising awareness amongst the UK entrepreneur community about the exciting opportunities that are unfolding across the Africa tech space.

‘Next year I would like us to do even more than simply inform and inspire. We want to support Africa-passionate entrepreneurs in the UK to move from #PassionToAction and launch Africa-impacting businesses.’

An eight-week training and mentorship programme for UK entrepreneurs with early-stage ideas for technology-enabled businesses that can positively impact Africa’s development will kick off in the New Year.

The programme was piloted for the first time in September this year with a group that consisted of 10 African-diaspora entrepreneurs tasked with weekly assignments, monthly workshops and one-to-one coaching, tailored flexible enough for those in full-time employment or studies.

One of the participants Esuabom Dijemeni, a Nigerian PhD candidate of Biomedical engineering at Imperial College London said: ‘Thanks to the UK-Africa venture lab I was able move from being a spectator to being one of the pitchers at their recent Africa Tech Pitch.

‘That’s the profound effect i4DAfrica has had on me. I’m so excited about the possibilities of the future for my startup DoctorAfrica.’

The next venture lab starts on 27 January 2016. Applications are now open until 18 January. Sign up here 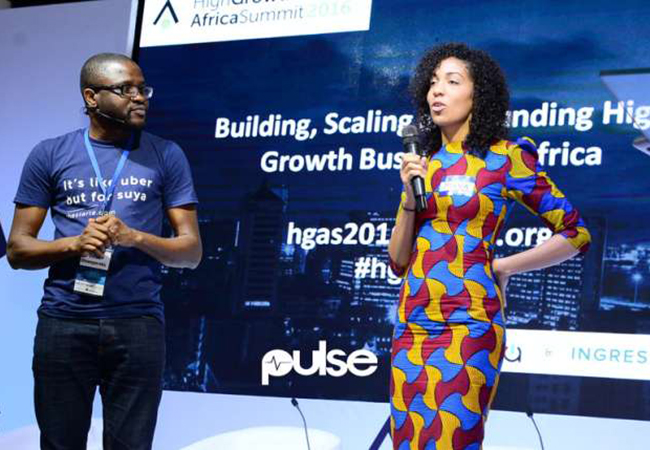 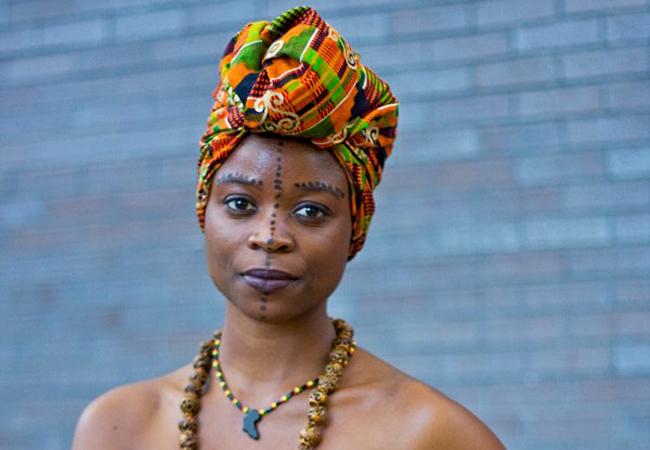 Dear Afrocentrists, ‘African Prints’ Are Not From Africa
Online market founder Dziffa Ametam dispels one of the biggest… 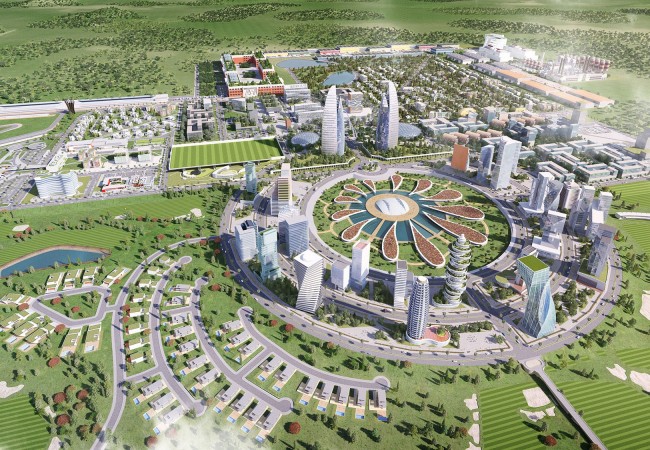