Last month it was announced that Andela, a two-year-old startup which trains software developers in Africa and gives them full-time roles at international companies, received $24 million in a Series B round led by Mark Zuckerberg and his wife Priscilla Chan’s fund.

Soon after the announcement Andela co-founder Iyinoluwa Aboyeji said he felt compelled to share the truth behind Andela, its team and the journey which has led to one of Africa’s biggest tech start-up success stories to date.

Aboyeji explains; ’During such a pivotal moment, it is important for me to share Andela’s history and inspire many other entrepreneurs through my story of failure, success and collaboration.’

Read How Andela Was Founded, in Aboyeji’s words, here 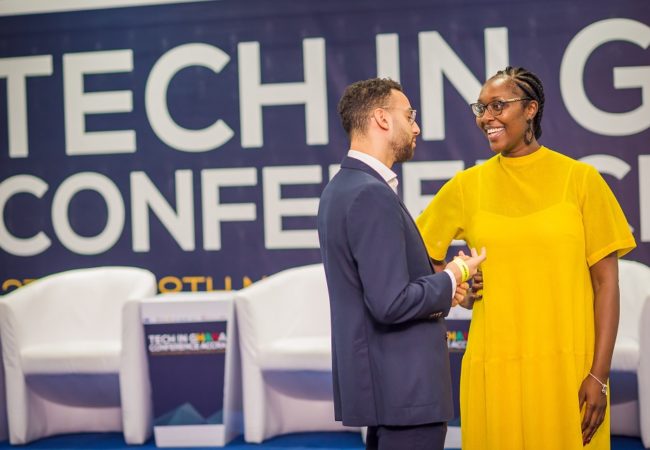 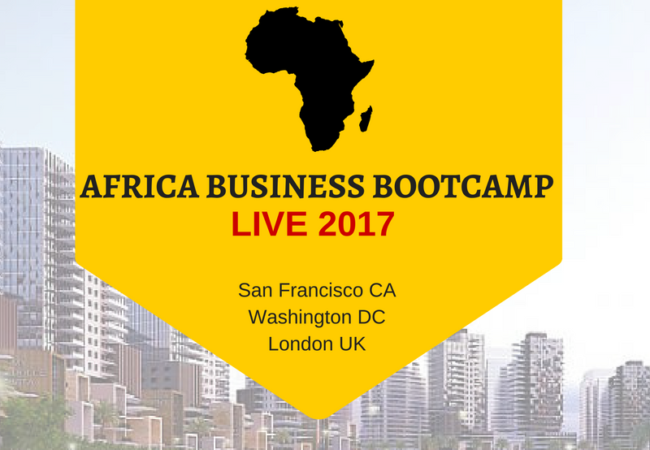 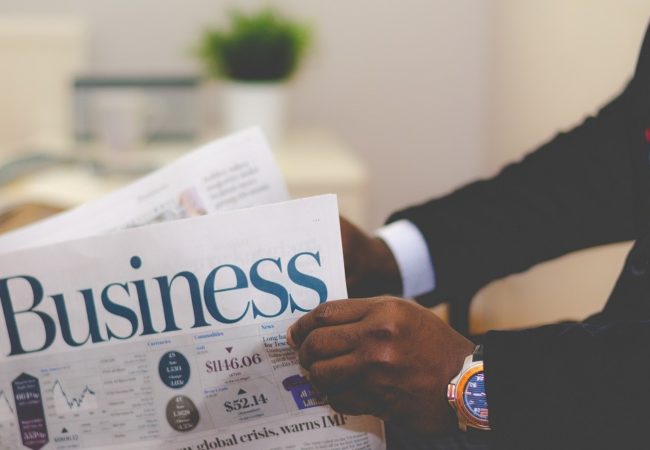