This is a private note I shared with The Africa Prize alumni in advance of their trip to London. Sean Obedih from New Gen Angels (and AB2020 contributor) asked me to publish it, pointing out that it’s time we start talking about this in the open, writes Salim Virani.

Sharing this concern with my dad, a Tanzanian accountant and investor who moved to Canada in the 80’s, he had some advice for me: talk to the Africa Prize alumni like you’re talking to your brothers, with love but being direct.

Guys, don’t make the same mistake we’ve seen in Europe and Asia too.

We’ve seen this so many times in our work at Source Institute. Whether it’s Londoners raising money in China, Bulgarians in Silicon Valley, or Africans in the UK, whenever these connect, like gears operating at different speeds, they tend to grind rather than sync up if you don’t adjust what you’re doing.

In mature startup ecosystems, like San Francisco, New York or London, investors specialise by stage of investment, confident that the next stage is covered by others. In new startup communities, those later-stage investors aren’t there, so startups who want to grow fast though venture capital need to leave.

In new startup communities, early-stage investors tend to operate on more of a linear growth paradigm since that’s how they’ll see their returns. It’s more like small business funding than high-growth startup funding. There’s a different way to get a return, manage a portfolio, and to asses risk. This means local investors aren’t usually able to plug into the investor network in mature ecosystems.

But there are notable exceptions. Outside of Silicon Valley and its emulators, there are lots of high-growth companies that take off without venture capital. They use customer revenue, prepayments or debt instead. These are the quiet local unicorns we never hear about in Europe and Africa. Look at Meltwater (Norway) and Interswitch (Nigeria).

African consumers see mobile money and prepay services as normal. Plus, African startups have access to grants instead of seed funding. After getting started with grants and getting a bit of revenue, the growth limiter for scaling up is working capital, rather than runway capital. Grants and debt, rather than venture capital.

What isn’t obvious to a lot of African founders is that this environment often puts African startups in a less needy situation than their Northern counterparts — who have more hyped up successes, but are also more dependent on raising investor money.

The idea of hyper-growth through revenue is mythical in Silicon Valley!

Each startup ecosystem has a different investment stack, it’s crucial to understand those differences so we must adjust our behaviour and direction accordingly.

To help understand the perspective of an investor from a mature startup ecosystem, here’s a fable:

It all started with three bridge-builders, competing to cross the mighty rivers.

Those rivers had held back the trading people for so long but the time of prosperity was coming. The traders were ready to expand around the world. And they needed the bridge-builders. They needed engineers to give them better ways to go.

The first bridge-builder saved her money from trading, and worked tirelessly on her bridge. She negotiated well at each step, getting the best price for wood and screws. But the bridge collapsed before it was ever complete. The wood and screws were of poor quality and her focus on conserving her savings had distracted her from engineering a solid structure.

The second bridge-builder knew she could double her resources by working with the foreign road-layers, who had profits to invest. She negotiated with one road-layer after another, making sure that she would get the most profit from the tolls. But when her bridge was complete, the road-layer had no more money to continue his road, so the bridge lead nowhere.

The third bridge-builder stayed focused on her main goal — she wanted her people to prosper. She worked with the road-layers, asking one to help with the bridge, the others to continue roads to different towns on the other side. When she negotiated, she made sure everyone made money. She kept them all focused on quality.

At first, the third bridge-builder was worried about competition. She was working with the suppliers that the first bridge-builder had rejected for being too expensive, and was dealing with road-layers who were making too much profit from her work. What if they succeeded with their bridges and had more money than her?

What saved her was that she wasn’t just thinking about her first bridge, but many bridges after that. That’s what it would take for her and her people to really prosper. Trying to take all the profits from just one bridge seemed a waste of time. She would make more money overall with more bridges, and could only do that with a network of prosperous suppliers supporting her, and road-layers funding her — and everyone making money.

Why do so many negotiations fail before they started?

What I’ve seen when introducing African startups to European investors is negotiations tend to quickly deteriorate into marketplace haggling, rather than staying on the big picture ambition where everybody makes money.

This puts investors off — they don’t have the time for this, and they can easily just invest their money elsewhere, leaving the entrepreneurs wondering why a lot of investors enquire, but in the end leave quietly without making a contribution.

Investors in mature ecosystems are the road-layers, and they’re looking for the third bridge-builder.

Advice when seeking investment from a mature startup ecosystem

So this is my advice to those coming to London to raise (or any other mature startup investment ecosystem):

You need to understand some investment basics to talk to an investor. Know the difference between pre- and post-money valuations. Understand why convertible debt and tag along rights exist.

Really take on board that if you are asking an investor to give you money, that your business must make them money first, and you second. You get the extra profits after they are paid back. This is even more true if you want debt instead of equity. So taking investors mean you must be ambitious in your growth! This is how you find a common goal. Different types of investment mean different opportunities for you, so be ready to change your strategy. The bigger you think, the more money everybody makes. There’s more to go around and the conversation moves from splitting the pie, to growing the pie.

Always consider the investor’s point of view, and run the calculations as they will. Look at the risk as they will. Consider what it costs them to work with you, and what needs to happen so they see a return on investment. Ask why they’re interested in you, how much time they have for making a deal, where you fit in their portfolio and what similar investments they’ve made (and why). Consider what it will take for an investor to exit. Consider how and to whom they will exit.

Treat them as long-term partners, as you would any other business partner, because they are. Know that you won’t leave your first visit with a cheque — this all about relationship building. Investors look at lines not dots. Our best investors will be the ones who give you more than money, like a true partner.

Be honest about your progress and your numbers because they will find out soon enough, and it’s best to start the relationship with openness. Investors treat companies differently depending on their stage. Their expectations change accordingly. Being clear about your current stage and traction let’s them respond appropriately. Overselling yourself means you’ll face heavier scrutiny that you’re not prepared for, and the investor will simply walk.

Align yourself to the stages and tiers investors are used to. They won’t be a direct match to your needs, but starting there and explaining the difference helps investors understand where you’re coming from. Here’s a recently-written step-by-step process for fund-raising in Europe. and the book on startup fundraising.

Be very short and to the point with email communications. Here’s an email trail of how one investor missed out on AirBNB. (Very useful to understand the way, and speed, intros are done, and the psychology at play.) And here are some direct guidelines on email intros: How To Not Suck At Introductions

This is a useful post on the mindset of a negotiator if you’re like the third bridge-builder. It’s about negotiating for a job, but the first sections on slicing the cake, phone vs email and having options all apply.

Salim Virani is an entrepreneur and educator. Visit his website here

This piece first appeared on iafrikan.com 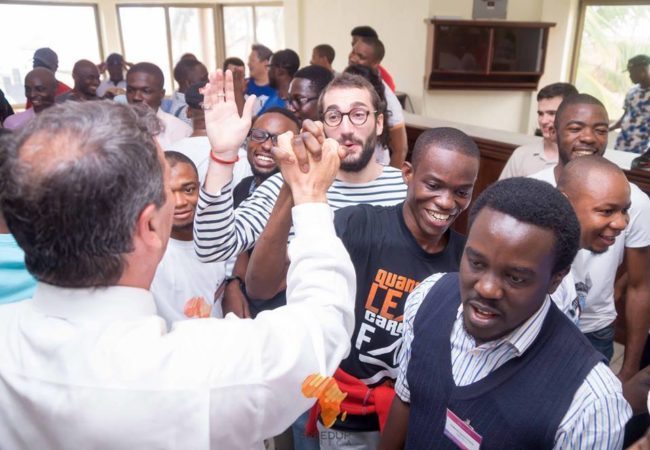 SpeedUPAfrica Announced for 2017
Startups and investors called to participate in second founder bootcamp,… 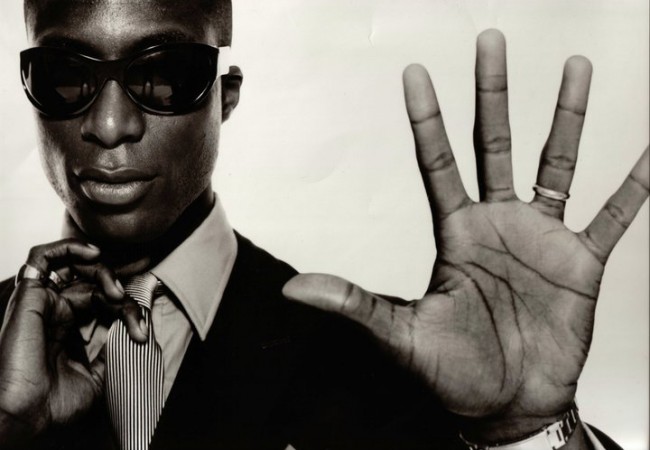 Game Changers Africa: Ozwald Boateng
A look back at the life and career of the… 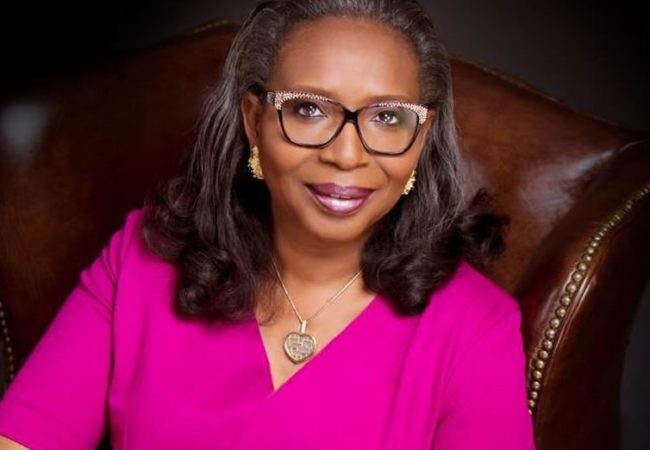