On 9 and 14 September, the GSMA Ecosystem Accelerator team took part in two events hosted by NewGenAngels, a UK-based members-only investment club for angel investors with an interest in Africa, writes Maxime Bayen. After an event mainly focused on investment on 9 September, NewGenAngels was hosting a dinner on the 14 September gathering 20 entrepreneurs alumni of the Africa Prize For Engineering.

Here are three takeaways from these insightful events we wanted to share with you.

1. Investment trend in Africa is shifting towards smaller deals

According to the African Private Equity and Venture Capital Association (AVCA), represented at the event by Ponmile Osibo, $16.2 billion has been raised by Africa-focused private equity (PE) funds between 2010 and 2015. In 2015 alone the amount reached $4.3 billion. While large PE deals (mainly in infrastructure) have been dominating the African investment landscape for a number of years, there appears to be a trend shift with investors backing smaller funds. This is true for PE funds – in 2015, 80 per cent of the PE deals in Africa where below the $250 million mark – but this is also true for much smaller venture capital (VC) funds.

A following keynote by Bobby Console-Verma, Group CEO of Tower Gate Capital, related to this point mentioning that recent stories like Mark Zuckerberg’s investment ($24 million into Lagos-based start-up Andela) and visit to Africa, are helping to rotate the perception issue with investment there. These recent developments together with lasting success stories (M-Pesa or Irokotv to name a few) and some improving exit options for African ventures (PE exits have reached a record high in 2015) are encouraging evidence of a well-functioning investment market.As noted by a number of speakers, a key next step to further stimulate the African investment market is for the local angel investment to grow in the coming years.

2. African start-ups are capitalising on the rise of mobile technology

There will be no less than 725 million unique mobile subscribers in Africa by 2020. Among these, 3G and 4G subscribers will almost triple to 410 million in the next five years, while overtaking 2G subscribers by 2019. This was the scene set by GSMA Intelligence Senior Analyst, Kenechi Okeleke. African start-ups have understood the opportunity behind this fast growing trend and are capitalising on the mobile technology. In this context, mobile operators are uniquely positioned to become partners of choice for these start-ups. This was our message when next on stage to talk about the GSMA Ecosystem Accelerator programme as well as our Innovation Fund which just closed its first round of applications. Mobile operators in Africa are indeed perfectly equipped to support start-ups in five critical challenges they often face: difficulty gaining access to communication and payment channels, challenges to scale their services, absence of trust or credibility, lack of experience and shortage of funding. Start-ups on the other side can often bring to the table much needed ingredients by mobile operators: New monetisation models, innovation, customer satisfaction, or cost efficiencies.

Innovation and talents across sectors in Africa

These two events hosted by NewGenAngels, were an excellent opportunity to meet with tech entrepreneurs from all over Africa. The segments represented were as broad as the geographies of origin of these start-ups. Among others, we heard from tech start-ups disrupting healthcare (Totohealth, Kenya), agriculture (Tryctor, Nigeria), water sanitation (Nanofilter, Tanzania), eCommerce (Ugogo, Kenya), food production (Faso Pro, Burkina Faso) and education (Nativ, Zimbabwe).The enthusiasm and energy shared by these tech founders is another extremely positive sign for the Africa tech scene in the coming years.

We also wanted to thank Sean Ndiho Obedih and the NewGenAngels team for putting these events together and for inviting us to contribute.

Maxime Bayen is Ecosystem Accelerator Senior Insights Manager at the GSMA. Maxime provides the programme and its stakeholders with intelligence on innovation within the Mobile for Development sector with a focus on emerging use cases and business models that can lead to disruptive innovation in the mobile space. Before joining the GSMA, Maxime worked for over six years as a consultant in the telecom and tech space within emerging markets. 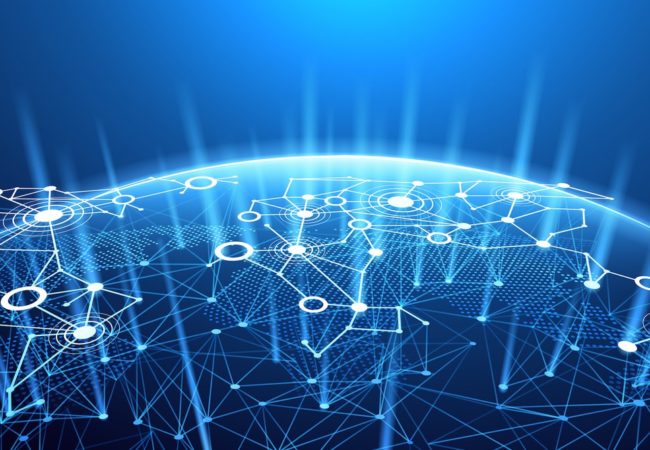 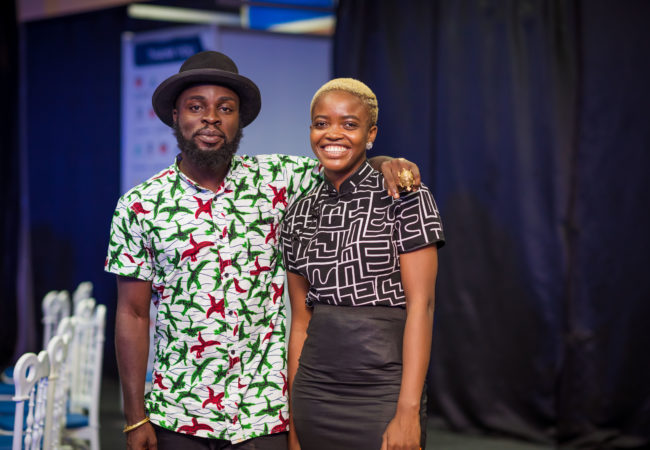 PHOTO GALLERY: Tech in Ghana Accra 2018
See all the pictures from the conference held at the… 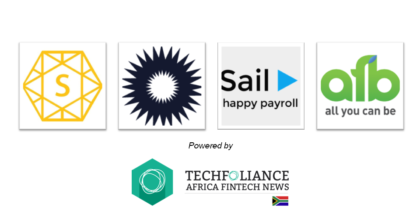