Billions of pounds will be invested in Africa’s hotel industry over the next few years.

Hilton Worldwide plans to double its presence in Africa to more than 80 hotels in less than five years, while France-based AccorHotels has announced its ambition to reach 200 hotels by 2020 with investments in 18 key cities, including Cape Town, Nairobi, Abuja, Abidjan and Dakar.

During the Africa Hotels Investment Forum (AHIF) in Kigali last month, Marriott International CEO Arne Sorenson described Sub-Saharan Africa as being ‘an enormous long-term growth opportunity’. The Marriott acquired more than 60 hotels in Africa through its acquisition of Starwood in September, in addition to opening self-branded properties, with the first in Kigali; now boasting more than 40,000 rooms in total across the continent.

In a recent article, Deputy Editor of Arabian Business magazine Courtney Trenwith analysed Africa’s hotel investment opportunities, and spoke to some of the leading players in the sector. 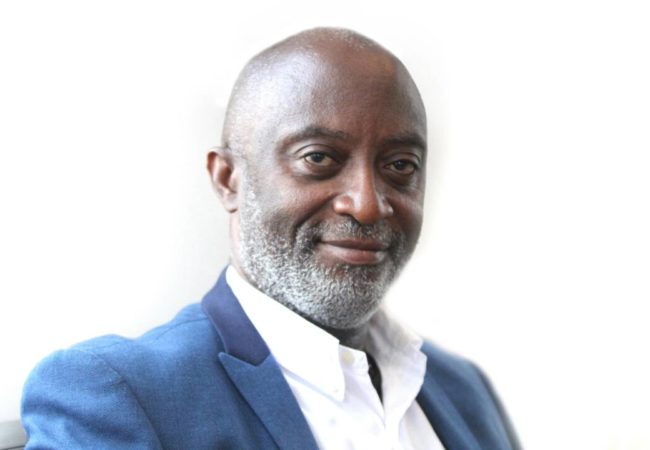 Interview with R Yofi Grant, CEO of GIPC
The head of the Ghana Investment Promotion Centre on encouraging… 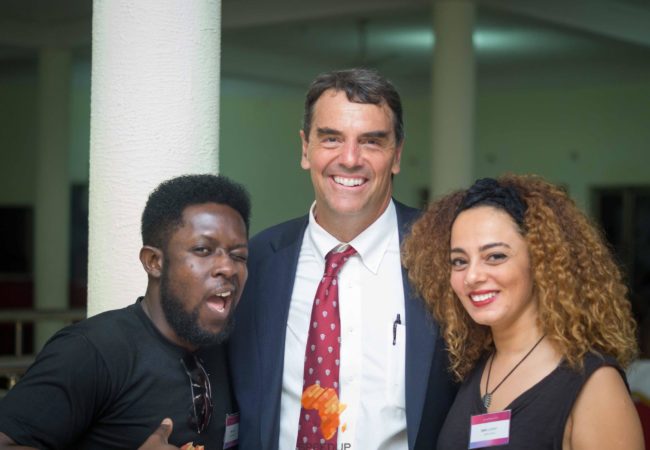 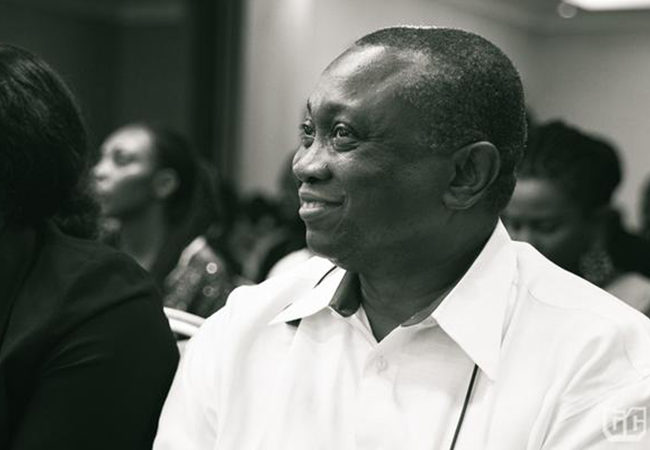