The 4th Angel Fair Africa (AfA) event held in Kenya in November is expected to yield investment deals worth over $20M, organisers have predicted.

Up to 45 African and international VCs and angel investors met with over 20 startups and scaleups from eight countries across the continent at the Intercontinental in Nairobi to discuss cash investments, partnerships, mentorship, expansion, and sourcing.

‘AFA sets itself apart as an event that is focused on the getting deals done  –  dealmakers are matched with entrepreneurs and real problems are discussed by selected panels,’ says Lexi Novitske, Principal Investment Officer of Singularity Investments.

Erik Hersman of BRCK adds: ‘It was impressive to see the quality of investors from around Africa, and from overseas that Angel Fair Africa is able to attract.’

Dave McClure of 500 Startups, who gave the final keynote, said: ‘It was terrific to meet the growing community of angels and VCs investing in Africa, as well as some great new African startups. I hope to come back again next year to learn more about new potential Zebra-corns!’ 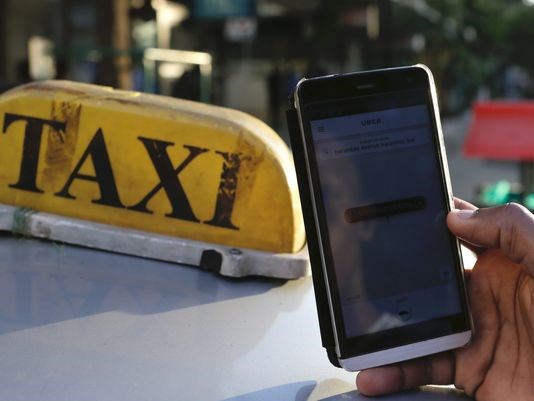 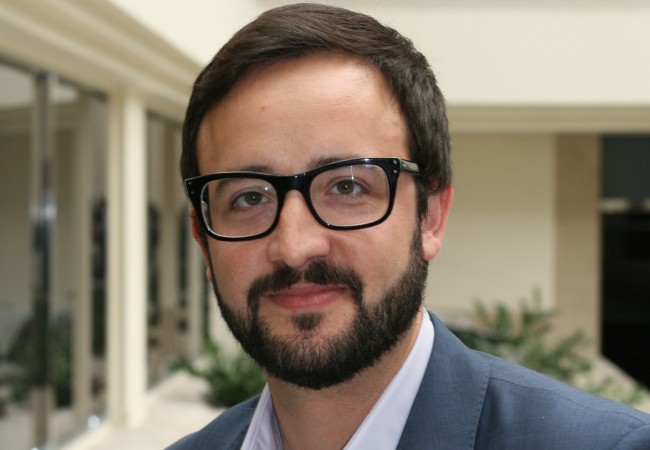 AB2020’s End of Year Roundup
A thanks to our collaborators and contributors, and recap of…