Founder of the African Leadership University Fred Swaniker will give a keynote speech at The Annual Debate in London in March.

For his efforts, Fred’s been recognised as a Young Global Leader by the World Economic Forum and was listed by Forbes Magazine among the top ten young ‘power men’ in Africa.

On 22nd March, he will address delegates on ‘Africa for the 21st Century’ at The Law Society in London during The Annual Debate, hosted by the British Council for Africa. 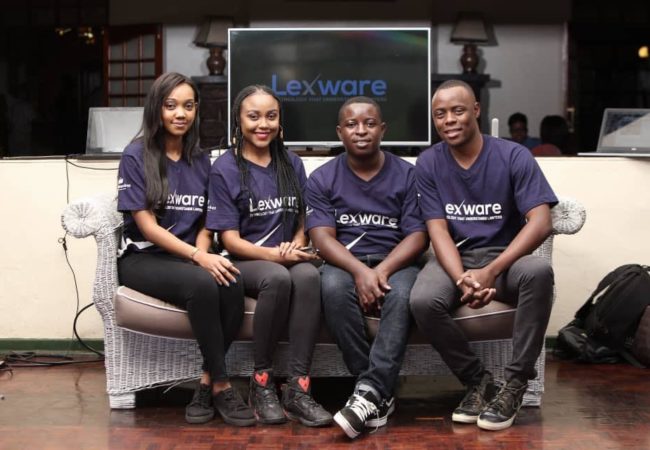 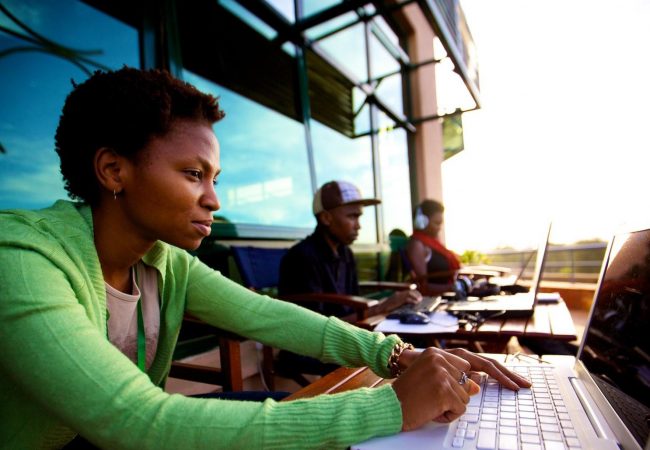 5 Mistakes to Avoid When Launching Your Africa Tech Startup
Founder of the ATBN and upcoming Africa Tech Forum, Eunice… 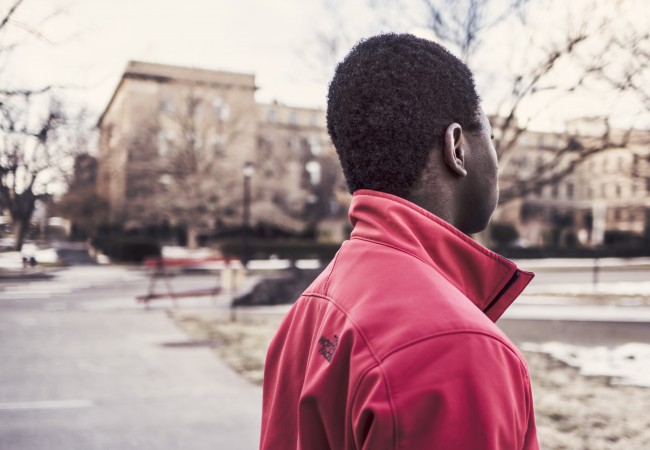 Looking for An Investor? Here Are 5 Things to Consider First
When it comes to finding funds for a startup, money…