The history of Japanese business in Africa is quite long, writes Taku Miyazaki – Deputy Director General and head of the Africa Desk at the Japan External Trade Organisation (JETRO) London.

Between the 1950s and 1970s many Japanese companies set up sales and production subsidiaries in Africa. In fact, JETRO made its first footprint in Africa in 1955 by opening its first two offices in Cairo and Lagos.

However during the 1980s and 90s Japanese investment appetite for Africa started to decline after witnessing the economic slowdown caused by significant lowering in natural resource prices and also political-social instability.

During the late 2000s, Africa again received strong interest from the Japanese business community as its economy rose up with higher natural resources prices and increasing population.

Africa, where Japanese companies used to be, has now become the last frontier for their businesses. Now, the number of Japanese firms is once again increasing, estimated around 750 across a variety of sectors – from oil & gas, power and infrastructure to automotive, machinery and FMCG.

Although it is clear that there is increasing investment from Japan, the amount is still relatively small compared to other major countries. In 2016, Japanese investment in Africa stood at $10 billion, whereas UK investment was at $57.7 billion, the US at $57.5 billion, France $48.5 billion and China $39.9 billion.

Of course, we all know that investment from countries such as the UK may not necessarily be from only British companies. But it still indicates that there is much more room for improvement from Japanese investors.

The role of private sector became more heavily focused after the 4th TICAD in 2008. By the 5th TICAD in 2013 the interval was shortened from five years to three years. In 2016, the 6th TICAD was held for the first time in Africa (Nairobi) with more than 11,000 attendees from Japan, Africa and other countries. There, Japanese Prime Minister Shinzo Abe announced $30 billion of investment from both Japanese public and private sectors over the next three years. The 7th TICAD will be held in August 2019 in Yokohama, Japan, receiving presidents, ministers as well as corporate executives from across Africa.

Over the past decade, JETRO as a Japanese government-related organisation promoting trade and investment between Japan and other nations, has been putting much more emphasis on supporting Japanese businesses in Africa.

Recently we have set up new offices in Africa; Rabat in 2014, Addis Ababa in 2016 and Maputo in 2017, now totalling eight offices along with Johannesburg, Nairobi, Lagos, Abidjan and Cairo. Also, our investment agency counterparts in these eight countries and Tanzania have set up a Japan desk to also encourage Japanese investment. In 2016, JETRO set up Africa Desks in our offices in Tokyo, London, Paris, Dubai, Istanbul and New Delhi, to provide Africa business information to Japanese companies based in these cities.

JETRO is also actively engaged in TICAD, by organising various side events such as business forums and trade fairs. In addition, we, together with the Japanese Ministry of Economy, Trade and Industry (METI) hosted the Japan-Africa Public-Private Economic Forum last May in Johannesburg. Around 2,000 business representatives and government officials from Japan and African states attended, as well as from third countries.

At the forum, the minister of METI Mr Hiroshige Seko announced Japan’s commitment to broaden activities across four pillars: 1) Promoting infrastructure development by increasing use of private finance, 2) Expanding business fields to include ICT and agriculture, 3) Increasing the number of business players by encouraging Japanese SMEs and start-ups business activities, as well as promoting third country partnerships and 4) Improving business environment.

We think it is important to encourage alliances between Japanese and third country companies as one of the strategies to bring more private investment. There are a number of examples of partnering with companies headquartered outside of Africa, but have capabilities and experience of doing a wide range of business there, varying from instant noodles production to real estate investment.

A major example is the acquisition of stakes in France’s largest trade house CFAO by Japan’s Toyota Tsusho. CFAO has more than 100 years of business experience in Africa, especially Northern and Western Africa and Toyota Tsusho, the trading arm of Toyota Group has a strong presence in South and Eastern Africa.

We believe that this kind of alliance is effective in reducing the risks of entering a new market or starting a new business and increases the chance of long term success, eventually benefiting local business partners in African countries. JETRO will continue to explore this area through our offices in Africa and Africa Desks in third countries.

Taku Miyazaki is Deputy Director General and head of Africa Desk at the Japan External Trade Organisation (JETRO) London. He has worked at JETRO more than 20 years in Japan, Nigeria and the United Arab Emirates and endeavoured to support Japanese business to enter emerging markets in Asia, Middle East and Africa. 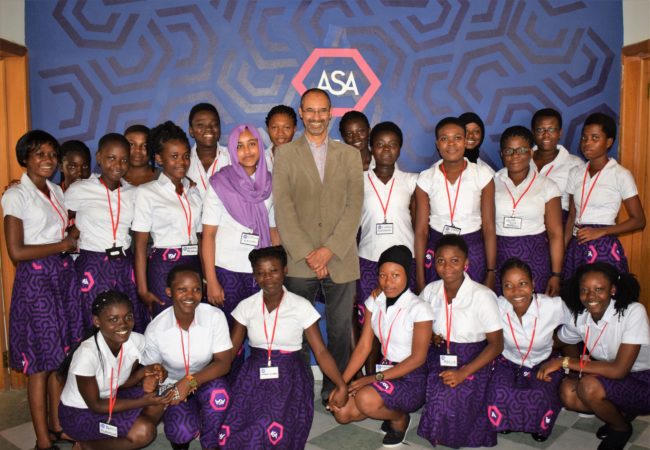 Tom Ilube: Why I Created Africa’s First All-Girls Science Academy
The UK's most influential person of Afro-Caribbean descent tells his… 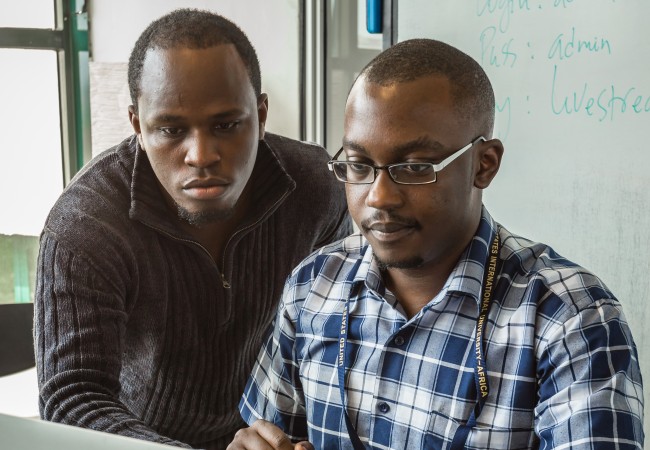 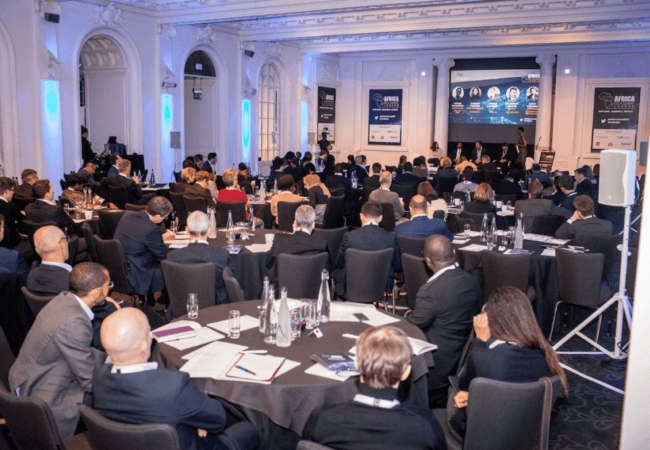