Africa-focused venture capital firm TLcom Capital were among those who hosted Sir Tim Berners-Lee on his recent trip to Lagos to mark the 30th anniversary of the worldwide web.

Sir Tim, best known as the ‘Father of the Web’, embarked on a 30-hour global tour in collaboration with the Web Foundation earlier this month.

Whilst in Lagos, Tim also visited the Women’s Technology Empowerment Centre, which he described as an inspiration for ‘girls all over the world to get in to tech’. 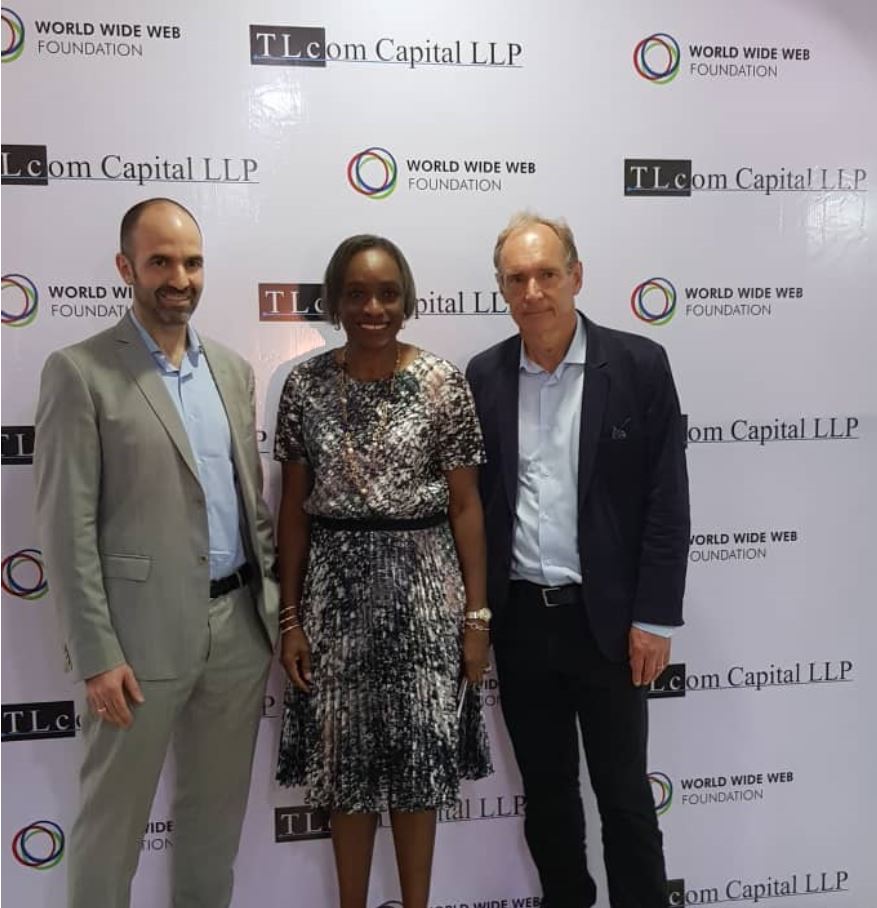 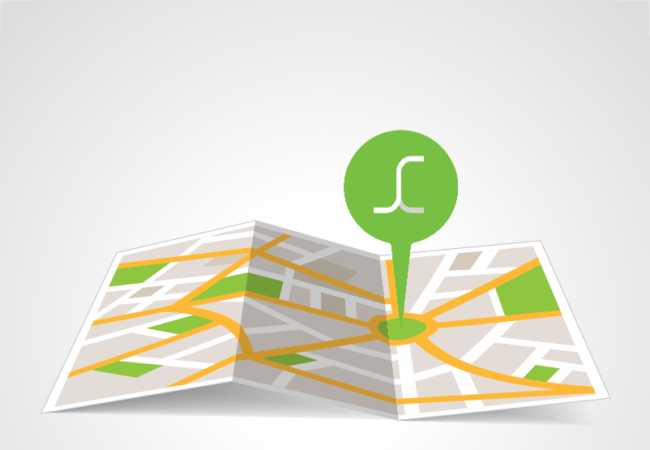 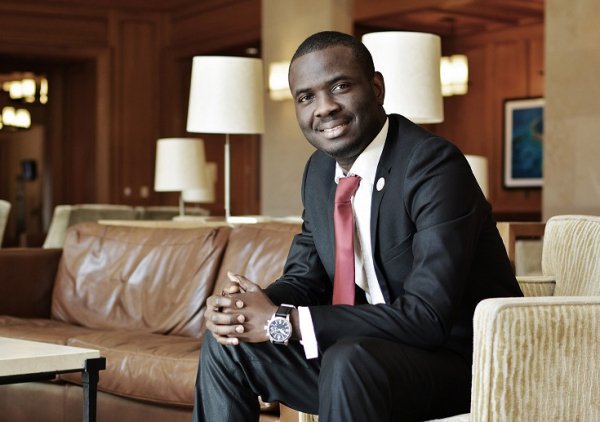 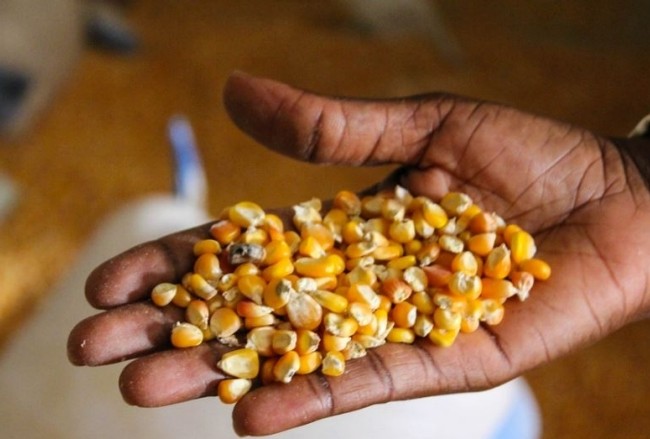