Aged 10, Iddris learnt computer programming using a public library, and by 13 had worked as an intern on several Google projects, included Google Plus.

At 15, he created a smartphone app that made it easier for his classmates to find their classrooms. That same year he was presented with the Presidential Scholar Award by Barack Obama.

Watch Iddris’s speech at the Culture Creators 2019 Innovators and Leaders Awards Brunch, above. 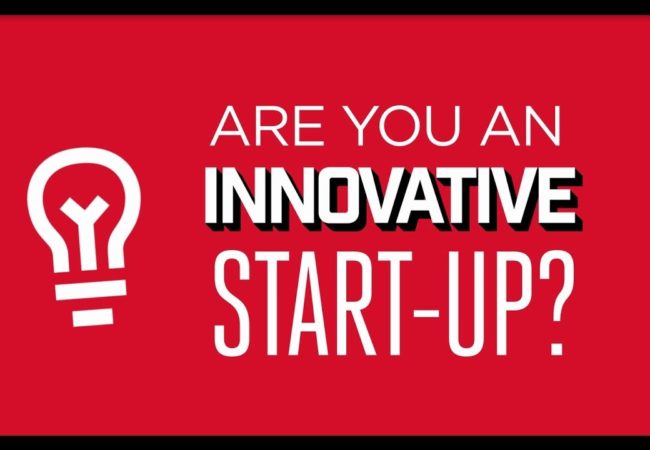 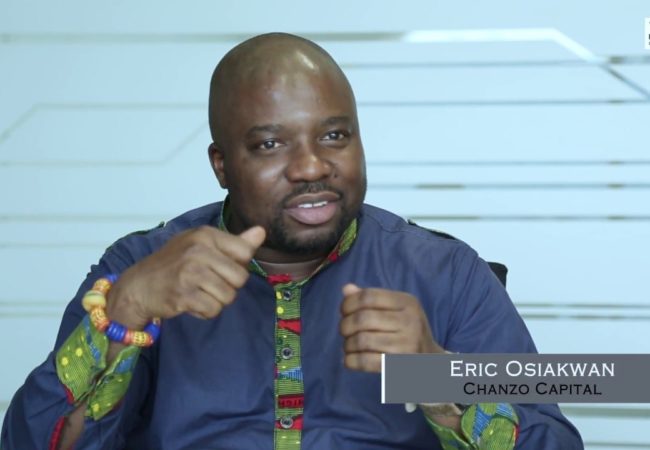 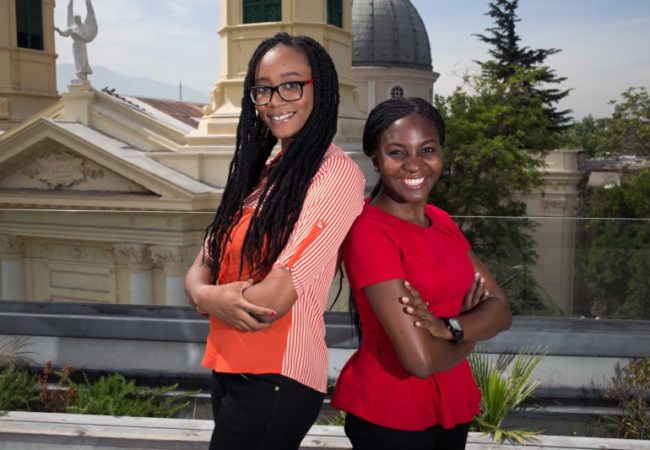