Alloysius joins an impressive list of innovators, visionaries, scientists, policymakers and entrepreneurs across six continents for his use of mobile technology to educate and create lasting profits for farmers in Ghana.

Michael R. Bloomberg, founder of Bloomberg L.P. and Bloomberg Philanthropies and Three-Term Mayor of New York City, says: ‘The Bloomberg New Economy Catalysts are a group of talented entrepreneurs, scientists, policymakers and other leaders taking on pressing global challenges. Many of them are from countries that are having an increasingly big impact on the world economy.’

The Catalysts were selected for creating true impact at the cutting edge of technology and policy – across borders, in emerging economies and beyond – to build a more equitable and sustainable global future.

A Bloomberg New Economy Catalyst virtual event will be held on June 30 to explore, debate and share with the world what’s next in the fields of climate, agriculture, bio-tech, e-commerce, space and digital money.

Alloysius co-founded Farmerline alongside Emmanuel Addai in 2013 with operations serving 800 farmers across Ghana. Today, the organization has worked with over 70 partners and 600,000 farmers across 25 countries. He currently leads the vision of Farmerline with a specific focus on fundraising and strategic partnership development.

Others included among the 27 Catalysts are:

● Sam Bankman-Fried, CEO and Founder, FTX: leading one of the world’s fastest-growing cryptocurrency exchanges that donates 1% of its revenue to charity and is the first to offer tokenized stocks (Hong Kong)

● Justin Gong, Co-Founder, XAG: leveraging the power of agri-tech to reimagine the future of farming (China)

● Sarah Hanson-Young, Senator for South Australia: fighting climate change to ensure an inclusive transition to a greener world, as the youngest woman to be elected to the Australian federal parliament (Australia)

● Matias Muchnick, CEO and Founder, NotCo: reinventing the food system by using AI to create plant-based versions of the foods we love to eat (Chile)

For the latest on Bloomberg New Economy Catalyst and to watch the virtual event on June 30, click here 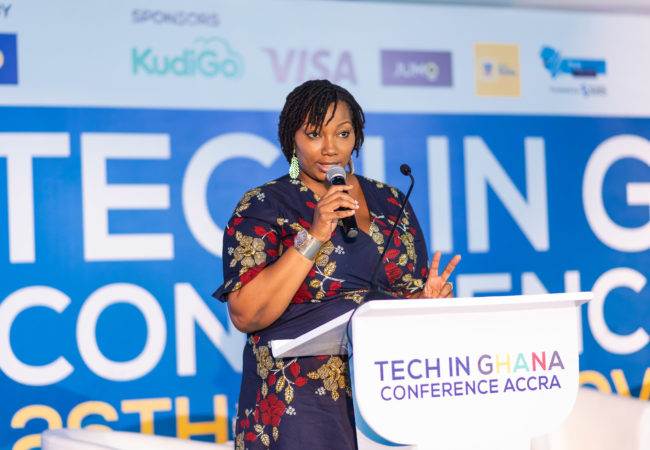 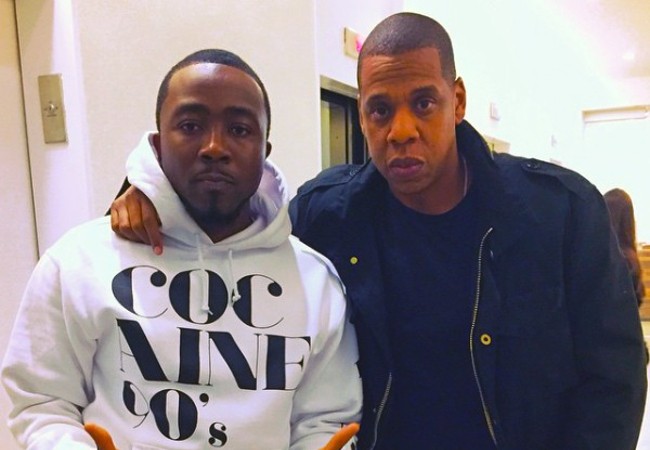