Kenya’s biggest telecoms company Safaricom has teamed up with a local software firm to launch a taxi service to take on Uber.

Safaricom, which is 40 percent owned by Britain’s Vodafone, and Nairobi-based software developer Craft Silicon will launch the app called Littlecabs later this month.

Meanwhile Uber, which announced its launch in Accra earlier this week, already operates in several African countries, including Kenya where it arrived in early 2015.

But Safaricom CEO Bob Collymore says Littlecabs can offer a similar service cheaper for locals, and pay drivers more money than Uber: ‘It is effectively a rival for Uber. It is a local competitor which will be cheaper and better for the local community.’

Safaricom (best known for its mobile payments system M-pesa) will help develop the application, offer the network connectivity, put Wi-Fi in vehicles that will be signed up on Littlecabs, and use M-Pesa to process payments, Collymore said.

Watch his video interview above. 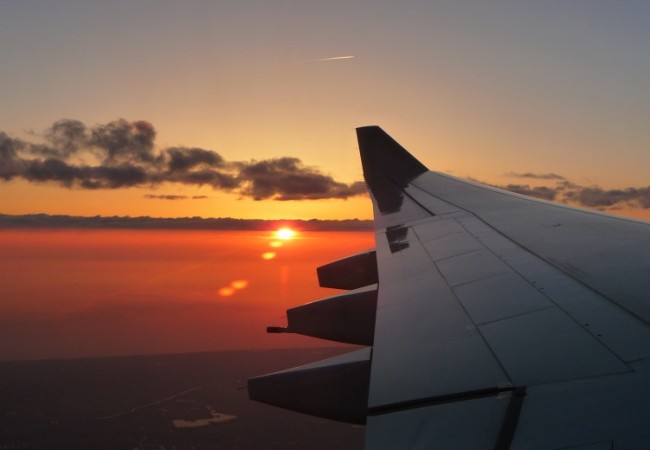 AviaDev to Boost Africa’s Airline Connectivity
Airlines, airports, hotel and hospitality investors will come together for… 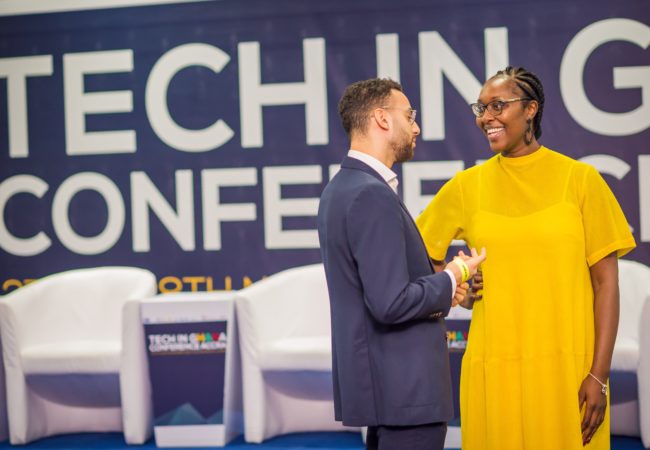 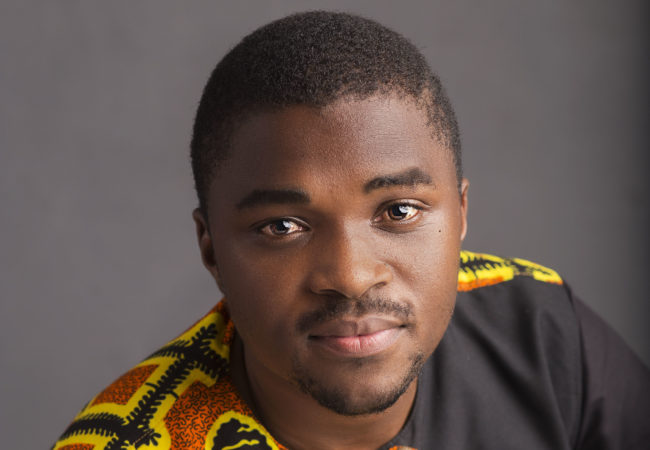