I am a technologist and an education philanthropist. I am also an introvert geek with a deep desire to leave a positive mark on the world, writes Tom Ilube – Britain’s 2017 most influential person of Afro-Caribbean descent, and founder of the African Gifted Foundation.

In 2016, I created and launched Africa’s first ever all-girls science academy based in Ghana. I believe that science and technology can have an extraordinary impact and so I was inspired to explore how I could help drive Africa’s development by inspiring and unleashing the next generation of scientists and engineers. 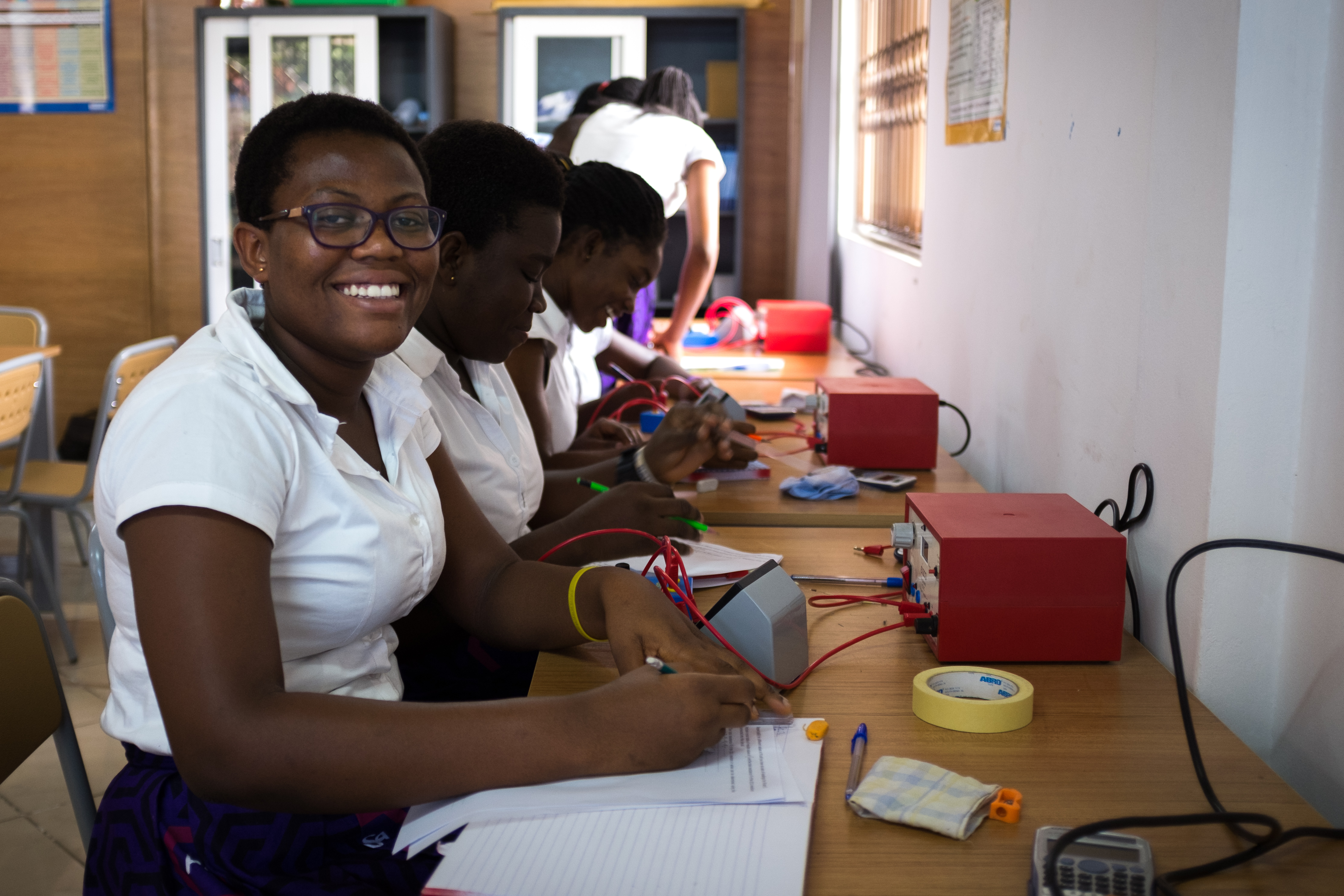 My mother was a teacher, in Nigeria, Uganda and the UK for many years, so I was drawn to education as the route to realising my ambitions. At 18, I enrolled to study Physics at the University of Benin, Benin City, Nigeria. There was a brilliant mathematician in my year and we often worked in class together. He was amazing, one of the brightest mathematicians I have met. Yet I have no idea what happened to him after university. He should be making a contribution on the world stage but he is invisible. It is the waste of a beautiful mind.

This exceptional mathematician was the inspiration behind the African Gifted Foundation (AGF). What happens to you if you are born with a brilliant mind but grow up in difficult circumstances in a village, township or City? Does Africa benefit from your amazing talent? That is the challenge that I want AGF to tackle.

Whilst thinking about this challenge, I became increasingly aware of the gender imbalance in the world of technology and science. Girls go to school loving maths and physics in the early years, but when you get to A-level physics there are 25 boys and one or two girls in a class. So I wanted to create a world-class institution that was really attractive to girls who have a passion for science and technology. A space where they can talk about what it means to be a female scientist and how to build their careers.

This led me to open the African Science Academy (ASA) in 2016. ASA seeks to identify young women from all across the African continent who love science, technology, engineering and maths, and to bring them into a dedicated environment where they can immerse themselves in this world. 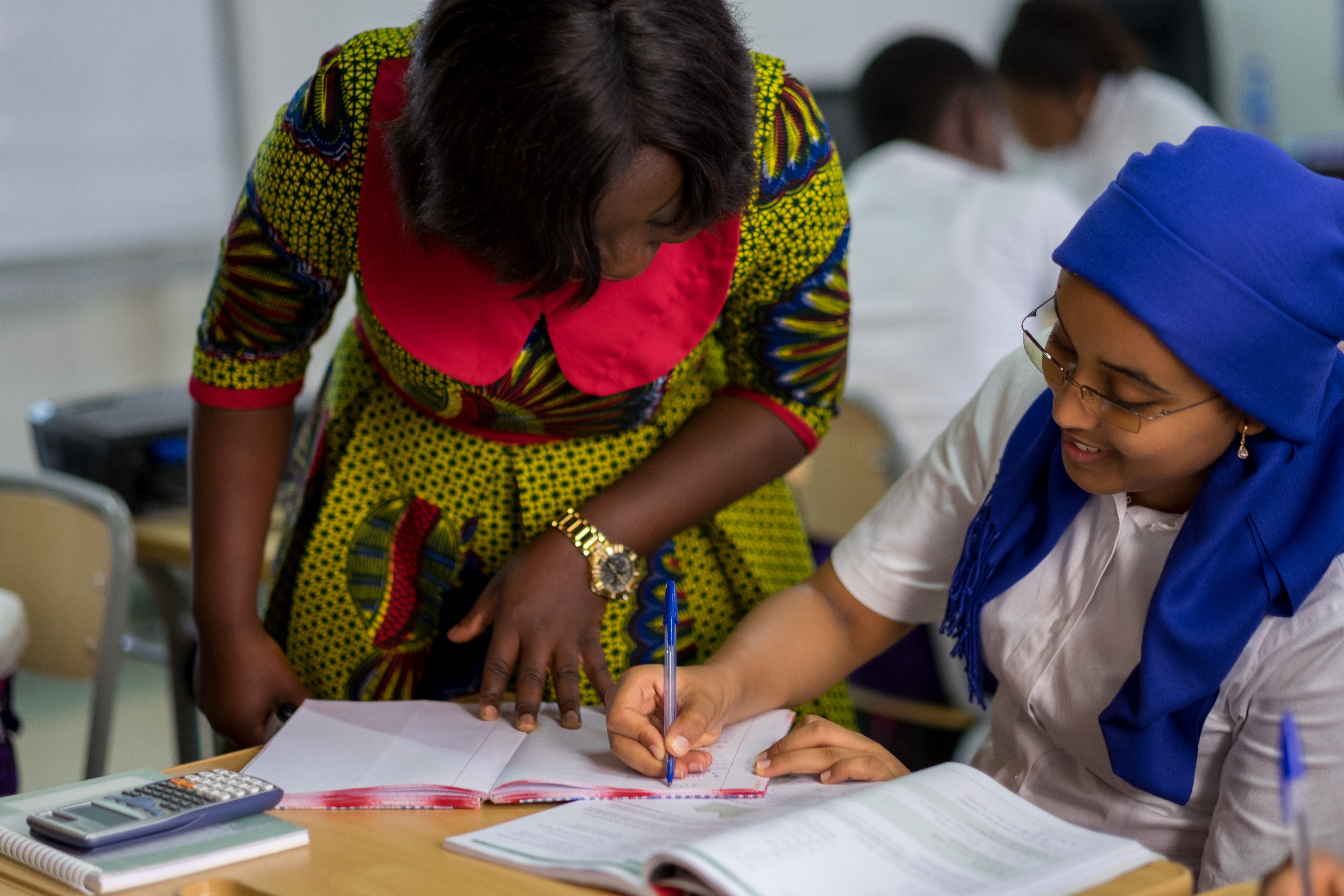 We hope that they will go on to great scientific and engineering careers, and related subjects, in Africa and make a real contribution to tackling Africa’s challenges with their skills and special abilities. Over time we hope to grow the academy to having over 200 students a year from all corners of the continent.

As I listen to our girls at ASA talking and growing in confidence, I find their ideas are sourced from things they are passionate about – ideas that impact women as much as they do men. They’re often interested in things that have an impact on people’s lives, and not just the mechanics of things. With these young people growing up to become leaders in their fields, the next 30 years will be very exciting for science and technology in Africa. Our students will send a message to the world that African women are more than capable of taking their place alongside anyone, anywhere in the field of science.

Historically, the world hasn’t really felt the impact of what could be the most powerful continent. African technology and science needs to be nurtured and developed because it has the potential to completely transform the continent. I would love to see a series of ‘Silicon Cities’ springing up around Africa and embracing the next wave of technology and scientific research. Often it is easier to move in innovative leaps and bounds in environments where old technology does not have deep roots.

To create and launch the African Science Academy for girls is my proudest achievement so far. When I am a very old man, sitting in a rocking chair under a tree with a blanket on my legs and someone comes and whispers to me that one of our ASA students went on 30 years later to win a Nobel Prize for Physics, I will be content. 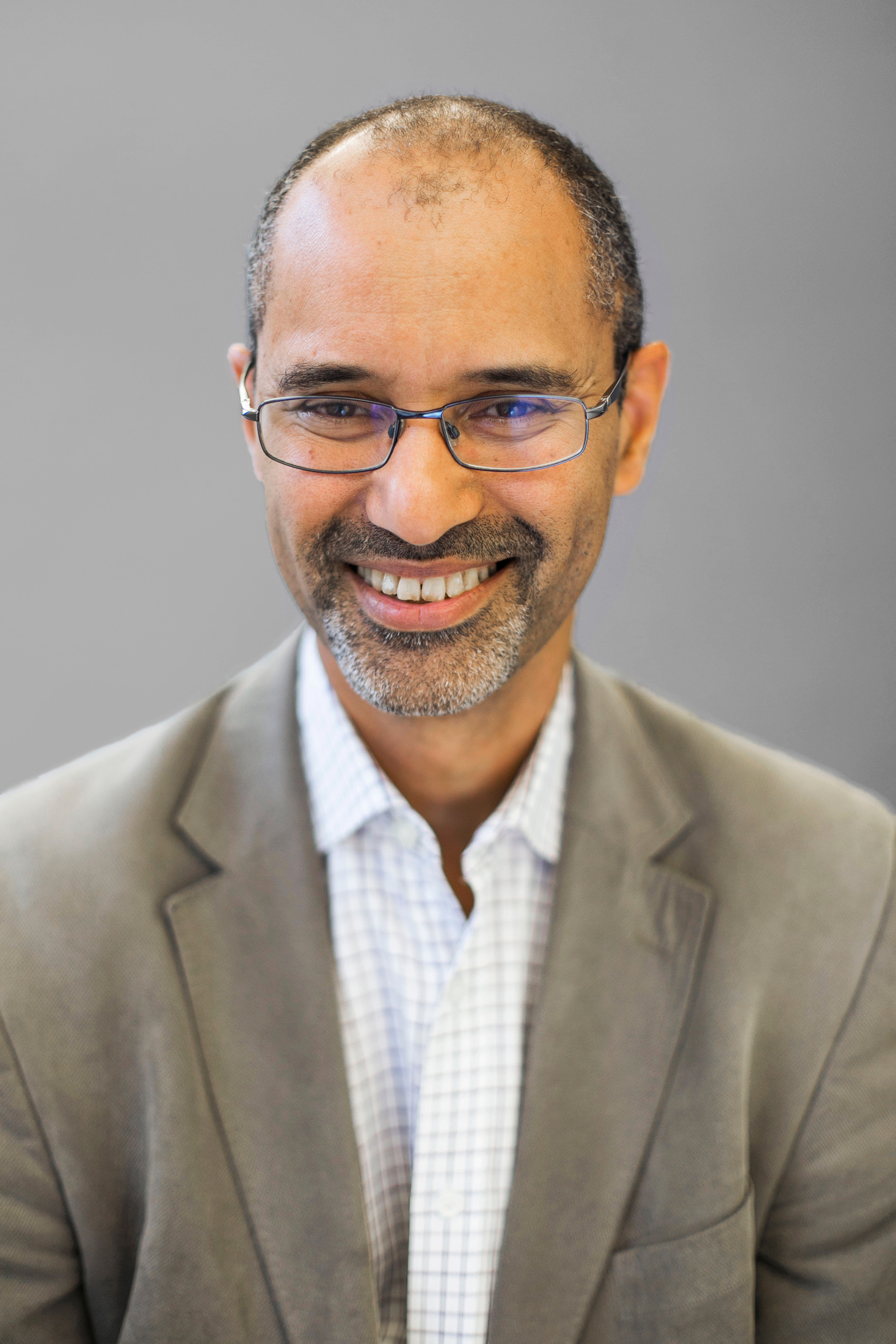 Tom Ilube is a technologist and educator who founded the African Science Academy, the continent’s first school for girls with a passion for science, technology, engineering and maths. Tom is CEO of the leading technology company Crossword Cybersecurity, and was named Britain’s most influential person of Afro-Caribbean descent by the UK Powerlist in 2017. Visit African Gifted, and follow Tom on LinkedIn and Twitter

Tom is a speaker at the Tech in Ghana Conference London. The event is sponsored by Vodafone Business Solutions and WorldRemit, and will be held on Monday 27th February. Read more here 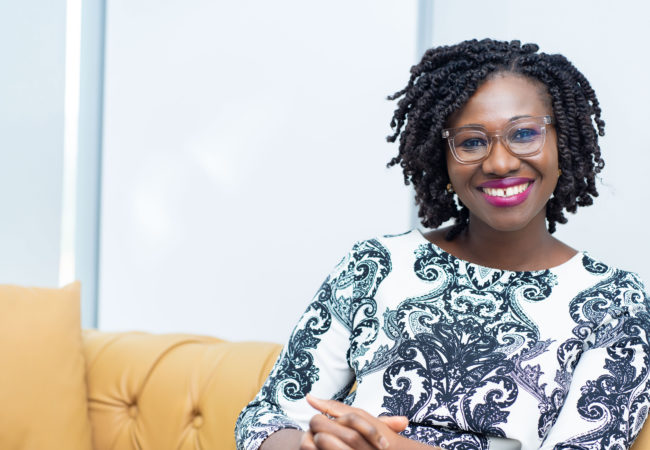 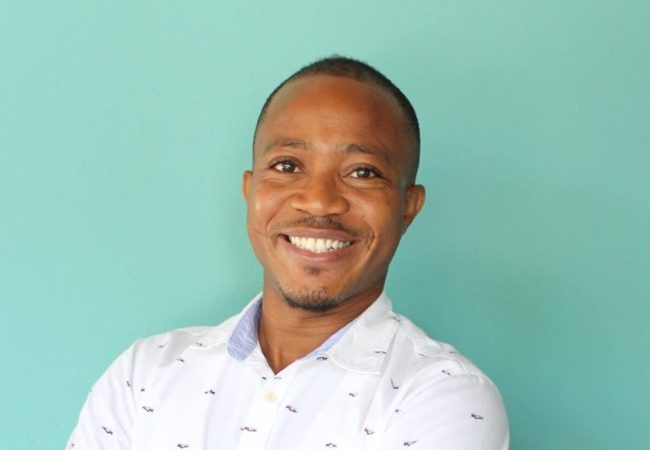 Payputt: Changing the Game for Crowdfunding in Africa
Chief Generalist and Co-founder Kamil Nabong on why he launched… 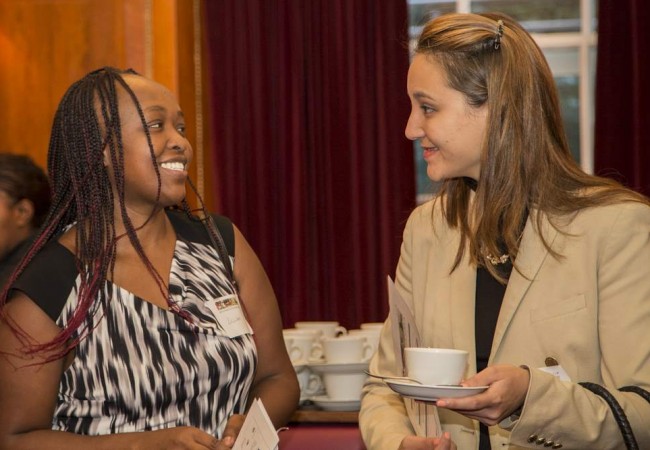