According to reports, African countries – led by Ghana and South Africa – had the highest number of online searches for ‘blockchain’ and ‘bitcoin’ last year.

Ben Onuoha, ConsenSys‘ Community Lead for Africa believes there are many other ways in which blockchain can help the continent accelerate into the future.

‘Africa has a clean slate to develop highly evolved business models and a robust technological infrastructure,’ writes Ben in a recent article. ‘As a developing region, Africa can use blockchain to leapfrog antiquated systems, the same way it skipped over cumbersome, expensive landlines and moved straight to mobile phones.’

He also points out: ‘Smartphone penetration is also on the rise and estimated to hit 50% by 2020, up from only 2% in 2010 (WEF). Africa is an early adopter rather than a follower and poised to embrace the blockchain.’ 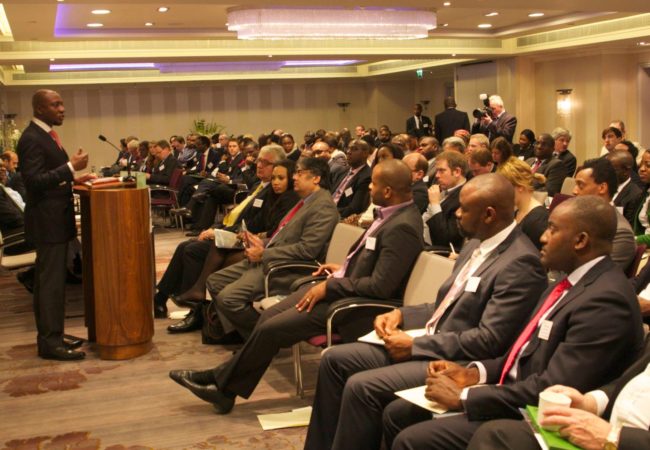 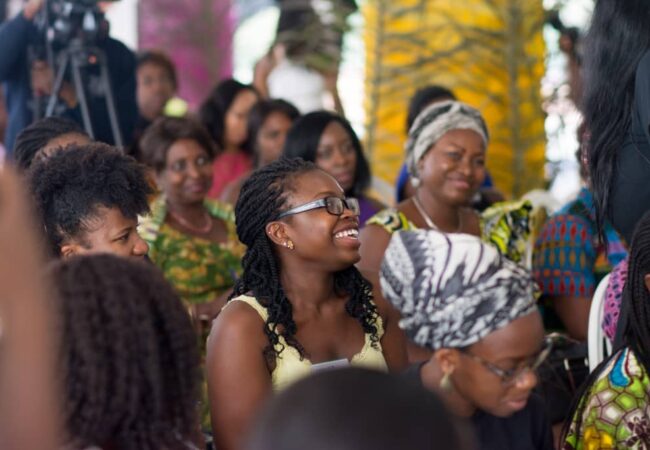 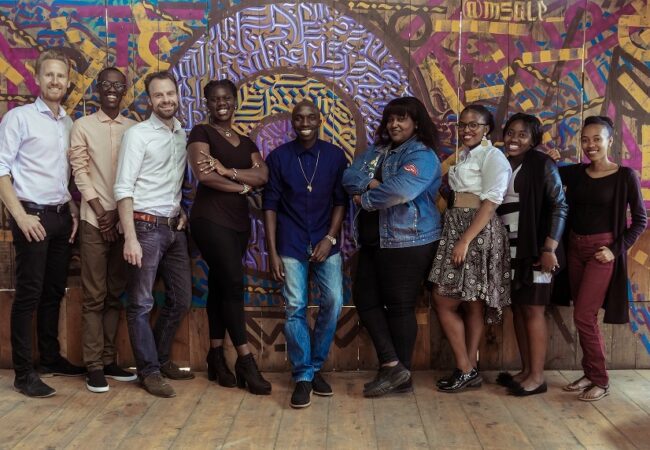 This Startup Wants to be the Spotify of Africa
Mdundo has attracted six million monthly active users, since launching…