It’s been just over a year since Nana Kojo Adjei took a leap of faith; left the UK and relocated to Ghana to further his DJ career and launch a business – and he’s not looked back since.

Nana, 37, better known as Frenchkiss DJ, grew up in Hackney, east London where his early passion for African music led him to be a UK champion of highlife and afrobeats during the late 90s and early millennium. In the noughties, he played out regularly on the club circuit, but after gigs dried up his main bookings came through local weddings.

Besides being a DJ, Nana’s owned businesses in Britain for over a decade: ‘I was running three different businesses in London – a barbershop and hairdressers [I’m not a barber or a hair stylist, I just noticed a gap in the market]. I also opened a media house, offering printing and video editing services.’

But in 2014, Nana had a revelation: ‘I realized that even if I worked hard on all my businesses for the next 20 years, I still wouldn’t make a million!’ He says (half) jokingly.

Convinced that Africa was his calling, Nana decided to leave the beauty salons for his family to run, and took the media business to Ghana as a backup while he pursued his DJing career.

The gamble paid off. Now, as one of the leading international DJs in Ghana, he attracts up to four million listeners every weekend during his shows on Starr FM, which has fast become one of the most listened to English stations in Ghana’s capital Accra since its launch as the mother station of the Excellence in Broadcasting (EIB) Network in August last year.

‘It’s been a wonderful experience,’ Nana says. ‘At one point, I underestimated Ghana. I thought it was slow-paced and a bit dull. But they mean business; they are serious and understand the ethics and branding of a business, which impressed me so much.

‘I have no plans to come back to the UK. There’s still so much for me to do!’

So, what were the key things Frenchkiss had to consider before making the move to Ghana, and what advice would he give to others thinking of relocating to Africa? Here, he gives further insight in to his journey, and shares some of his top tips for others thinking of taking the leap…

‘In the UK, I was playing in a lot of City clubs like Abacus and bars in Moorgate. But after a while, many of the promoters I was working with weren’t booking DJs much. I got regular, Saturday wedding bookings, but it wasn’t really me.

‘My love for afrobeat music made me think, I may as well go home to where it’s all based. I really believe you have to use the passion you have for something to motivate you, and my passion has always been the music, so I had to use that as my basis. Then use the media house and the printing business as additional support.’

‘The initial and vital part of your planning should be the location of where you live, and this may be contingent on the type of work you do.

‘I spent about three months in Ghana before I moved. I’ve had my own house there for about five years. It’s key to have one if you’re a based there, or at least think of finding somewhere cheap. However, if it’s a cheap property it won’t be central, and if it’s not central you’re going to need a car. But that’ll depend on the work you’re going to do. For example, if you’re going there to do farming you may decide you want to work and live in the same area. It really depends. In my case I needed to be central, and luckily I’m about 15 minutes away.’

Be Ready to Commit

‘I knew I needed to find a radio station for people to get to know me. Even though I’d been DJing for a very long time in the UK, people still didn’t really know me in Ghana. I’d been going there every Christmas since the millennium, playing out then coming back after two weeks. But it was a niche market and my name wasn’t really well known.

‘I called a couple friends to try and get on to radio. But what I realised is, in Ghana if you have a contact out there who’s doing well and you call from abroad to ask them to help you out, they want to see you’re actually living there. They’re not really interested in a situation whereby you’re thinking of doing it; go there for two months and then you’re gone again. They don’t really like that. You don’t get taken seriously.’

Expect Your Own Setbacks

‘When I went to Ghana for the initial three months, I looked for office space in Accra for somewhere to base the media business. Although it was a bit expensive, I had to take the risk to buy it and start building it up.

‘In the midst of doing it up I came back to the UK to get all the equipment ready to be shipped over. But while I was back in London I got a little comfortable. I got back in to working on the businesses in Hackney and got some DJ gigs, and ended up staying in London for a month or two…’

Prepare for Opportunity (and take it when it comes)!

‘…But then I got a call from my friend Bola Ray (aka EIB CEO Nathan Kwabena Anokye Adisi), who said he was about to launch a radio station in Ghana (Starr FM) and asked if I’d be interested in being a part of it. I thought to myself, this was the call from God! Although I’d spent money investing in the office, I needed something else to push me back, and music is my first love. So I said, this is it. And within a month I’d packed my stuff, they bought my ticket, negotiated the pay and I went.’

‘To be honest, I didn’t realise how big Starr FM was until I got to Ghana. New stations were being opened under the EIB Network, one after the other. All presenters and DJs had to do photoshoots for each show. By the time I got there I saw my poster up on a billboard near Accra Mall. Prior to the official launch we were visiting businesses and introducing ourselves to brands such as MTN, TIGO and Guinness. We sat on a coach with our pictures wrapped on it, with a police escort; we were in the newspapers, and there was even one point when we had a camel wrapped with the Starr FM logo! The marketing was on point.’ 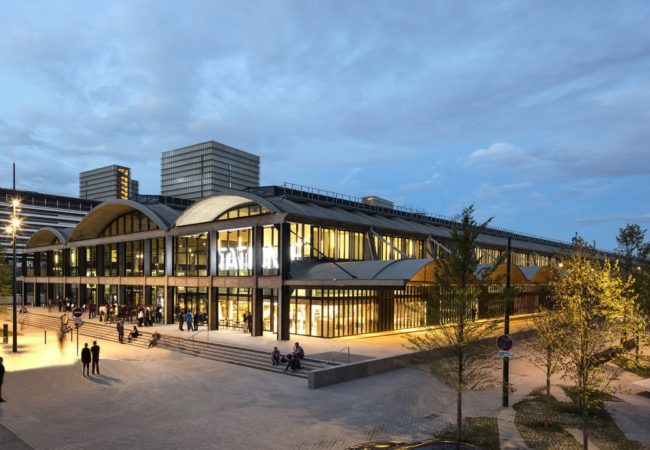 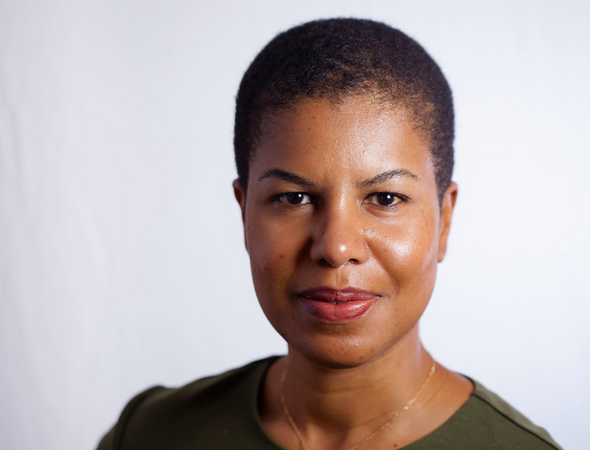