Ethel Cofie is founder of Women in Tech Africa (featuring members in over 30 African countries), and CEO of EDEL Technology Consulting, which supports organisations looking to expand into Africa.

IBM, Facebook, Uber and Airbnb have all recently launched their brands in Africa. Is it not time to start thinking about getting in on potentially your largest market yet? Writes Ethel Cofie.

According to projections by the United Nations and the Institute of Security Studies, Africa will account for 20-25 per cent of the world’s population by 2050 – more than China and India.

Africa’s population is expected to grow by more than one per cent annually; well above the rate of other global regions – no international company will be able to ignore the continent.

On his last trip to Africa, former president of Oracle on Demand and the author of Cloud: Seven Clear Business Models, Timothy Chou wrote: ‘Perhaps your perception of Africa was like mine – shaped by old Tarzan movies and New York Times reports of various forms of unrest.

‘But I just returned from a three-week trip to the continent, and I can tell you a couple of things. One is that going on a safari in the Serengeti is very cool. Another is that if you’re operating a global business, you should get smarter and get into Africa. It’s going to matter in the future.’

In her keynote at the Mobile World Congress 2014, IBM CEO Virginia Rometty made it clear that the company sees Africa as a huge opportunity over the next decade. According to Rometty, what sets Africa apart from other markets is that its infrastructure was built with mobile in mind. Payments and communications are already built on top of a booming phone market and incomes continue to rise, driving demand for better gadgets and services.

That’s why IBM is pushing for a bigger presence on the continent. It already has locations in 20 of the 54 countries in Africa, and last year opened the first of its 12 major research labs in the world in Nairobi, the capital and largest city of Kenya.

Facebook recently opened its first office in Africa. The office will serve as a sales hub, helping Facebook learn about and attract small businesses from the region. There are now 120 million Africans who visit Facebook each month; up from 100 million back in September. That’s 20 per cent growth in nine months – almost three times the growth rate of Facebook’s total user base.

Other continent entrants worth noting are Rocket Internet (the world’s biggest incubator), which partnered with two of the biggest telecom operators in the region to launch 10 ecommerce startups across 26 African countries.

AOL founder Steve Case is also in the process of travelling across Africa searching for organizations to invest in with Pitch Competitions.

Are you thinking of making Africa your next emerging market move?

The continent is made up over 54 countries and it can be a daunting effort when you don’t understand how the different regions work and which countries make sense for you to launch in. Here are three of Ethel’s few tips:

Don’t Think in One Big Block:

The Myth of ‘Mobile Money’:

You need to develop on-the-ground relationships because business in Africa is very much based on personal relationships, especially for B2B businesses. Be prepared for the long-term and find a local partner to navigate the cultural and regulatory barriers. 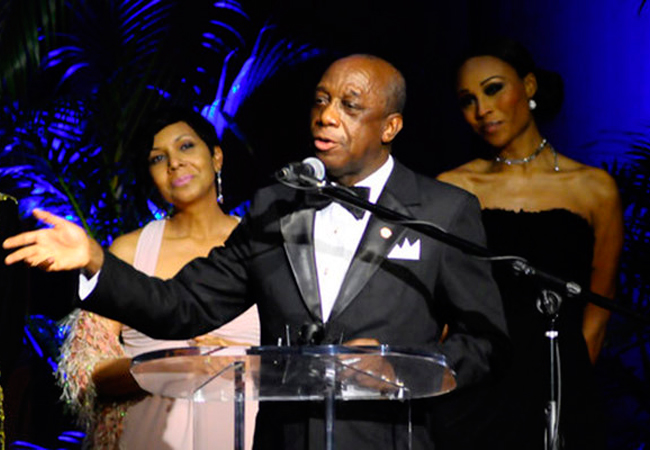 Video: Interview with Ghanaian Internet Genius Dr Thomas Mensah
Renowned scientist is one of the most influential people behind… 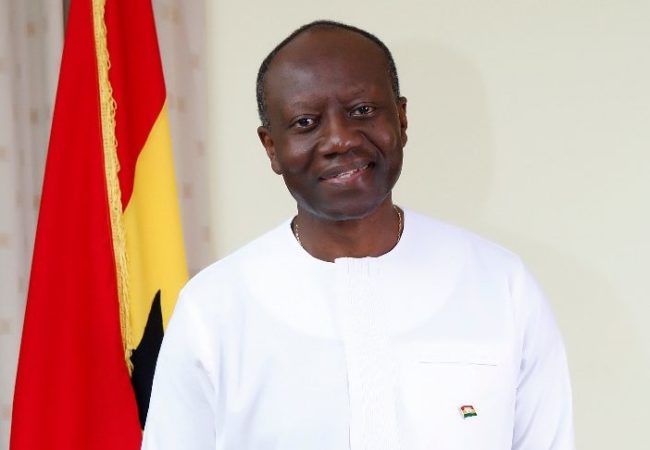 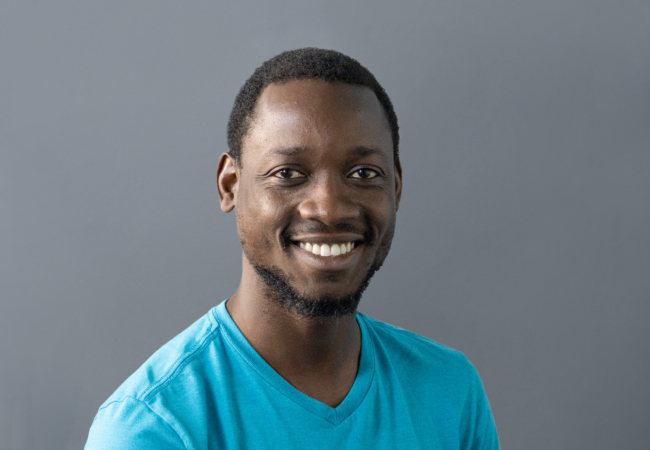