Creator’s Note: Two-year old Kenyan startup Bitpesa has come a long way since launching two years ago as a remittance service targeting Kenyans living in the UK. This year, the firm announced the launch of BitPesa for Business (allowing multiple payments to be made through one transaction) and expansion in to Tamzania, Nigeria and Uganda. To date, BitPesa has raised $2.7 million from venture investors across three continents, and has grown to a team of 20 talented ‘BitPeople’ in Lagos, Nairobi, London and Tallinn. Below, the company’s Head of Marketing Martin Likoko explains the journey to AB2020.

Africa has lagged behind Europe and the United States when it comes to technology, but the winds of change are blowing and FinTech innovation has taken hold in East, Central and West Africa, writes Martin Likoko.

Ever since mobile money took hold in Kenya in 2007, a wave of start-ups have launched in the region that have iterated on the original mobile money products from the last decade.

There’s enough evidence to suggest Africans are more than willing to adopt alternative means of paying for goods and services, and moving and saving money. Africa is the continent of mobile money, accounting for more than half of the total number of mobile money wallets globally. Kenyans alone made payments worth more than US$11 billion via mobile money services in the first six months of 2014.

Two years ago, BitPesa was born to provide a way for Kenyans to buy and sell bitcoin using their local shilling. Soon, the service was being used by customers to make payments to and from Africa. While the business continued to grow from Kenyans living abroad making payments back home, customer demand led rise to a new product: BitPesa for Business. Customers now also use BitPesa to process global payments to business partners and employees around the world.

BitPesa has gone beyond just P2P payments, to new features for business customers who want to send payments straight to bank accounts or send payments to multiple mobile money accounts at the click of a button.

The company’s footprint continues to expand, having recently launched in Nigeria and Uganda after entering Tanzania earlier this year. This has increased access to the trade, payment and business services to customers across Africa through five mobile money providers and over 60 banks.

By opening up the Nigerian market, which has a population of nearly 200 million people, BitPesa gains access to the largest economy in Africa. The company has plans to move into the Francophone African countries in Central and West Africa in 2016, indicating the thirst for growth and desire to expand a much-needed service across the continent.

In the competitive startup market and in an increasingly mature industry, BitPesa has continued to attract confidence in the value proposition to its customers and in the future growth potential in a financial services field facing imminent disruption. 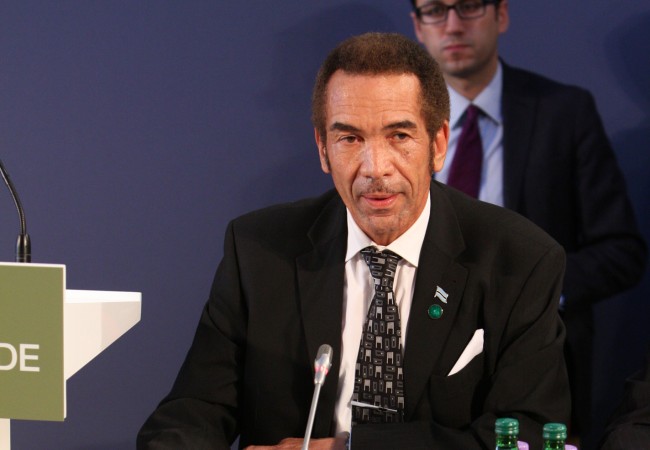 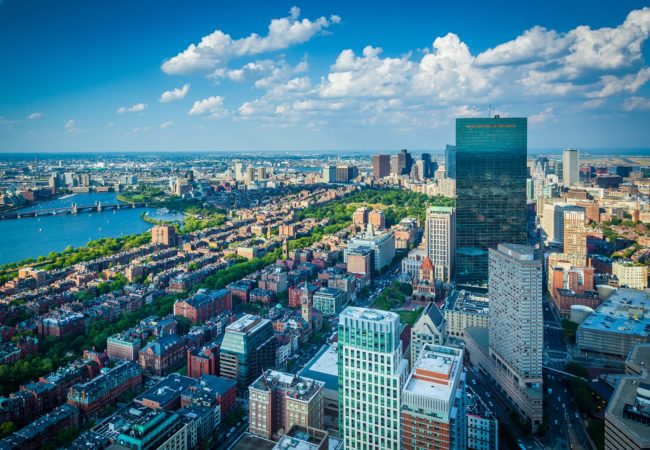 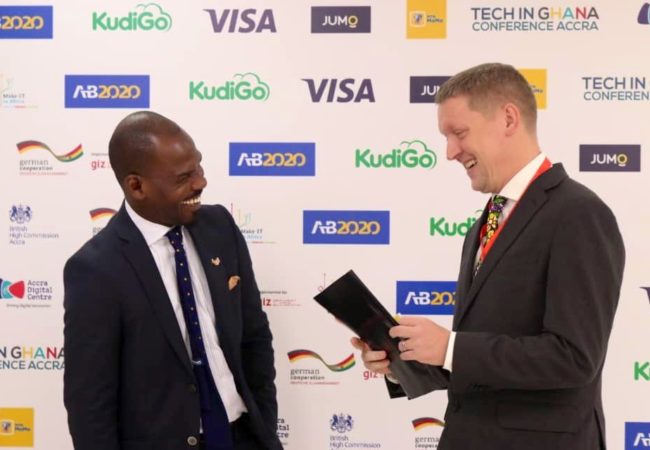