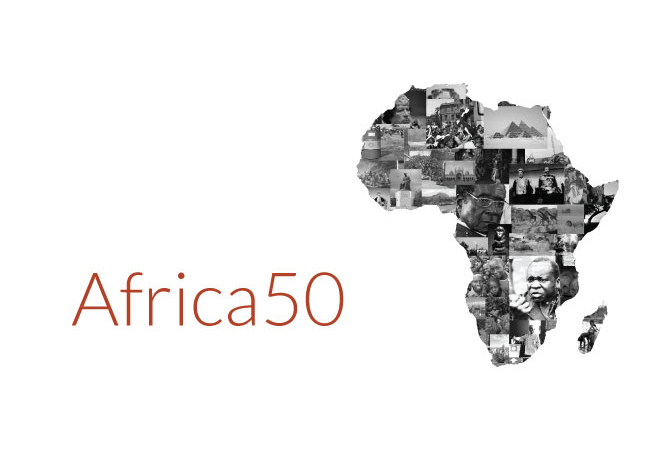 In producing the Africa50 Report we reviewed the continent’s limited infrastructure in the areas of power, transportation and water management; related the scale of the issues to key emerging and economically advanced nations; and quantified its effects on business and lives in Africa, writes Ndubuisi Kejeh.

It was in comparing the deficit to make it easier to grasp that we raised key finding and noteworthy statements:

There are two reasons behind our production of this report. Overtly, it was written to further quantify and highlight Africa’s infrastructure problems in order to better illustrate the mass of opportunities for infrastructural projects, with the aim of greatly increasing activity and investments. However, it also aims to bring to light the scale of the challenges that the continent is undergoing, and – acknowledging that African states have been among the fastest growing in the world since the turn of the century – its remarkable emergence regardless.

The bedrock to this strong growth amongst greatly insufficient infrastructure must have been a shift in thinking. Africa is the youngest region on earth with half of its populace being 19 years old or younger, meaning most were raised in the early period of the new century when conflicts across the continent alongside frequent stories of despair had greatly reduced.

This has led to Africa being blessed with a large group who, regardless of their socioeconomic condition, have a more positive disposition and are anticipating change – making them more likely to play a significant role in affecting it. Supplementing this is technology and its increasing adoption on the continent, which has provided the platform on which change and growth can be enabled.

The power feature comparing Nigeria and Brazil is a crude and non-environmental example we illustrate in the report. Historically, a nation’s power generation has increased proportionately as its economy has grown, and in the feature Brazil, unlike Nigeria, upheld this link. Given Nigeria’s state power utility’s unreliable supply, its population has classically resorted predominantly to fossil fuel generators to fill the gap. With cheaper generator options becoming increasingly available from Asia, the continuation of economic growth since the 21st century was enabled.

More modern examples have developed through the advancement of technology: Mobile phones were the foundation for greater communication and connectivity that led to the proliferation of mobile payments and other core services; the bitcoin currency now gaining recognition in Africa is seeking to overcome the long standing issue of high remittance costs due to the limited adoption of banking services; and the Facebook-led initiative Internet.org is experimenting with the likes of low-orbiting satellites and high-altitude drones to act as a more imminent and cost-effective last-mile delivery of high-speed internet services to the sparsely populated continent of Africa.

We also see that alongside diligent and positive entrepreneurship, engineering has been applied to real-world problems on the continent at various levels to develop technology that has substituted for infrastructure where it has lacked, and engendered growth in a variety of sectors. This of course has been a similar story in the rest of the world where digital products have formed new fast-moving industries, which are attracting burgeoning investments.

However, it is our thesis that in Africa the rate of growth of technological innovation, and importantly the speed at which they are adopted, will need to be faster than anywhere else in the world just for it to compete.

Comparing and quantifying the infrastructure deficit in this report has only served to strengthen our belief in this thesis. By bringing Africa’s infrastructure to parity with those most developed, we found it could take decades, even if a suitable level of investment and viable projects are forthcoming. In the interim, growth in other regions will continue and the mesmerising pace of the markets and platforms of new technologies are unlikely to relent.

But however large and daunting the ‘problems’ above seem, we, alongside some passionate others, choose rather excitedly to call them ‘challenges’. Africa’s severely limited infrastructure and young, positive and vibrant population has made it a fertile ground for the creation and adoption of new methods of business and technology.

For rigid and set entities, this environment appears to present profound and insuperable issues. However, the imaginative, original, inventive and bold, at first glance, see opportunities.

De Charles is a consulting firm focused on increasing tech adoption in Africa, and generating impactful products and ventures for forward-thinking organisations worldwide aiming to participate in the continent’s growth. They distinctly blends applied science with business thinking, to solve profound commercial and developmental issues on the African continent. 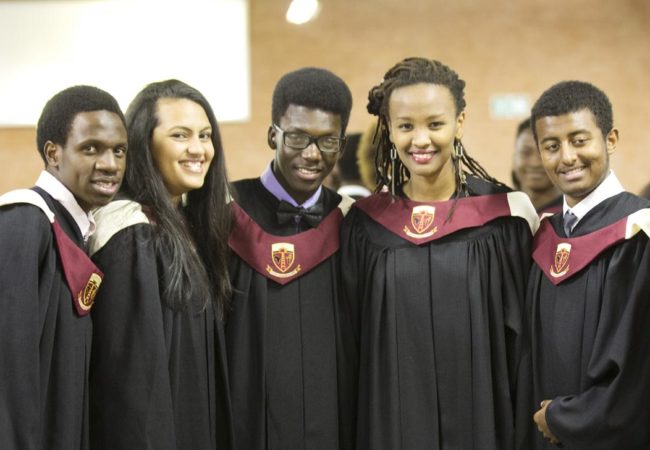 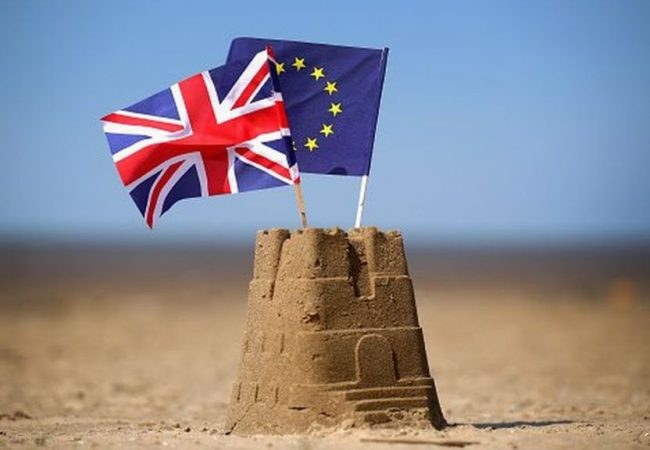 Africa and Brexit: 5 Facts to Consider
Partner and Chair of Africa Business Group at PwC Joel…