Think of rural communities on the African continent and you get a mental image of traditional households, still far removed from public services such as mains electricity, water or sanitation, writes Simon Bransfield-Garth.

As the Western world jumps forward with driverless electric cars and virtual reality, the ‘non-virtual’ reality for 600 million people in Africa is still kerosene lamps for lighting that would not have looked out of place 2,000 years ago.

While this lack of infrastructure is a huge challenge, for renewable technology it is also a huge opportunity. In more established economies, efficient mechanisms have arisen to deliver basic services such as electricity, giving renewable energy a tough hill to climb to overcome a hundred years of market and technology optimisation. In much of Africa, this optimisation has never happened.

There is a market failure, which means that, light for light, the cost of operating a kerosene lamp is about 100 times the cost of similar light in New York. But market failures can be addressed by market solutions, and leading the way is distributed renewable power.

Twenty years ago, the waiting time for a landline, even in major cities in Africa, could be measured in years. Instead of expanding landlines, the mobile phone has made them irrelevant. In fact, mobile is the first universally accessible utility throughout Africa.

Distributed power has the potential to do the same. The cost of simply wiring up a rural household often runs to thousands of dollars. Today, for the same money a household can have not just power provided free by the sun but also the TV, radio, phone, lighting, fan and Internet access devices that it enables. Rather than trying to extend centuries-old tech, entrepreneurs are delivering the very latest solar, battery, LED and cloud-based services to bring the knowledge economy to rural Africa.

According to the IEA [International Energy Agency], there will still be some 350 million households off-grid in 2030. Once, this was thought to be a problem. But the problem is not access to the grid, the problem is access to services. Modern distributed renewable power is bringing those services on a commercial basis to households all across Africa, leapfrogging conventional technology to springboard hitherto disconnected communities into the knowledge economy. Far from being the late adopters of new technology, rural Africa is showing the way to a new market-driven demand for renewable power.

Simon Bransfield-Garth is the CEO of Azuri Technologies since its inception in 2012, and has 30 years global experience building rapid growth, technology-based businesses in sectors including Semiconductor, Automotive and Mobile Phones. Simon is also founder of Myriad Solutions Ltd, and currently sits on the Governing Council of the African Centre for Technology Studies (ACTS).

Join Simon alongside a line-up of expert speakers at the British Council for Africa’s Annual Debate taking place at the Law Society on Wednesday 20th April. Find out more here 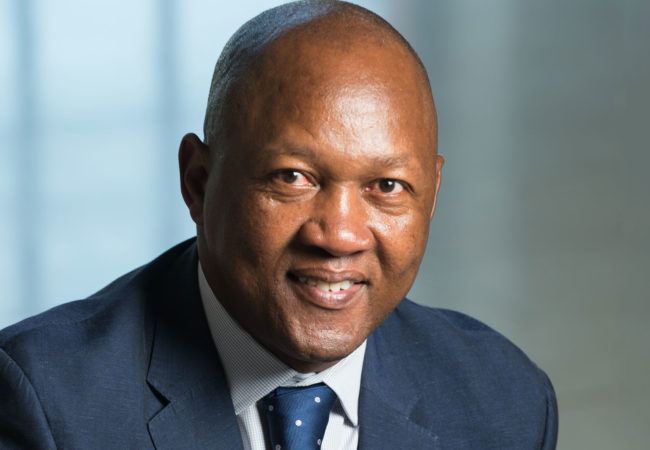 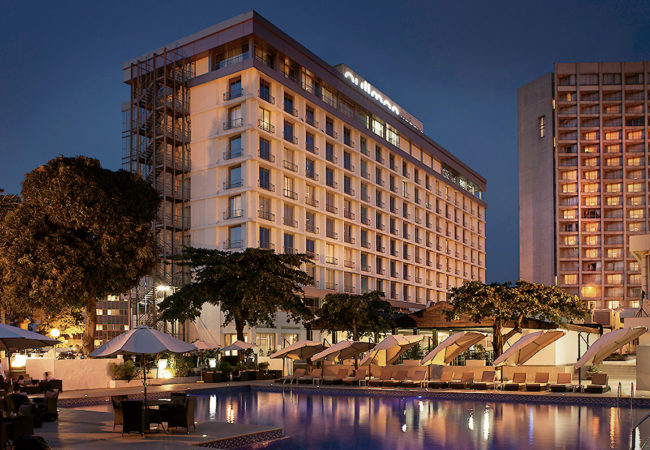 The Rise of Hotel Investment in Africa
International hoteliers from Wyndham and Marriott to Hilton, Rezidor and… 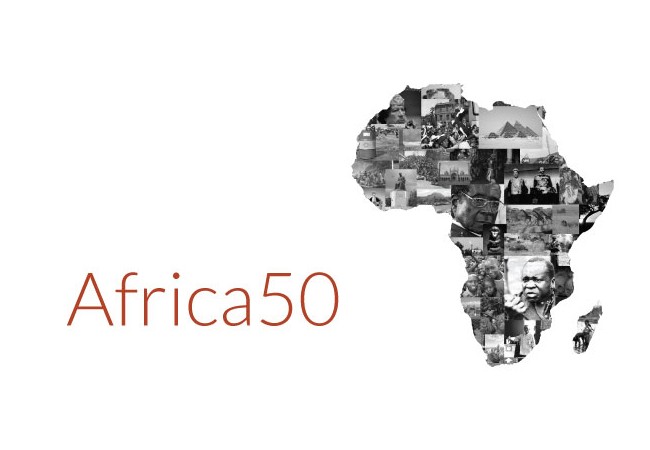