Thanks to the emergence of innovative technology, African industries have an increased ability to tackle social issues and open up markets which were previously closed, writes Yvonne Haizel.

What’s more, technology innovation in Africa has become increasingly local, with the industry becoming a large employer for the continent’s thriving and creative youth. Over the past five years, much of this innovation has been driven by the growth in mobile phone penetration, which stood at 65 per cent in 2015.

With this in mind, below are some of the industries which are being fast transformed by
technology in Africa.

Over the past decade, Africa has taken great strides to improve the quality and access to education for all. While the traditional form of education for the 440 million under 16s still requires improvement, digital education promises to have a far greater impact in transforming the sector. Online learning platforms such as BRCK, Obama and Enzena eliminate some of the issues with traditional education such as high classroom cost and the access for those living in rural areas. According to the Research Institute of America, digital education has also been proven to increase information retention by up to 60 per cent.

The delivery of financial services at an affordable cost to Africa’s 66 per cent unbanked was once an ambition that many thought would take decades to achieve. However, mobile money platforms have enabled financial inclusion by allowing for faster, secure and cheaper payments at any time. Kenyan M-Pesa, which has over 20 million users, has facilitated the unbanked to send and receive money and make bill payments. According to estimates, 90 per cent of Kenyan adults now use M-Pesa. While mobile money is yet to catch on outside of East Africa, it will surely be successful in other regions over time given its significant benefits.

With the continent in possession of large swathes of fertile land and abundant water, it goes without question the huge potential of the agriculture industry. However, the industry has faced challenges such as high capital requirements, inefficient farming and business cyclicality. The spread of mobile based agricultural solutions such as ESOKO, M-Farm, iCow and Mlouma have the potential to simultaneously change that, allowing farmers to have access to larger markets by cutting out the middle men, providing pricing information to prevent low sale prices, agronomic tips, timely weather updates and financial tools to enable better access to insurance and credit.

It is estimated that over 500 million Africans do not have access to electricity. This calls for innovation since the cost of adding the entire population to the grid runs into billions of dollars. Companies such as M-KOPA and Off Grid Electric have bought off-grid affordable solar energy solutions to tackle this, without the high cost that would be required in connecting households to the national grid. Such companies also lower cost for households; for example M-KOPA estimates that homes using their solar solutions save an average of $750, when compared to the use of kerosene over four years.

The continent’s technology transformation is still in its early stages and will continue to evolve. One of the major challenges faced by innovative start-ups eager to disrupt industries is the difficulty in raising seed capital. However, with innovative new models of financing increasingly becoming available, such as crowd funding and angel investing, that is likely to change and we are likely to see a growing number of industries transforming as a result. 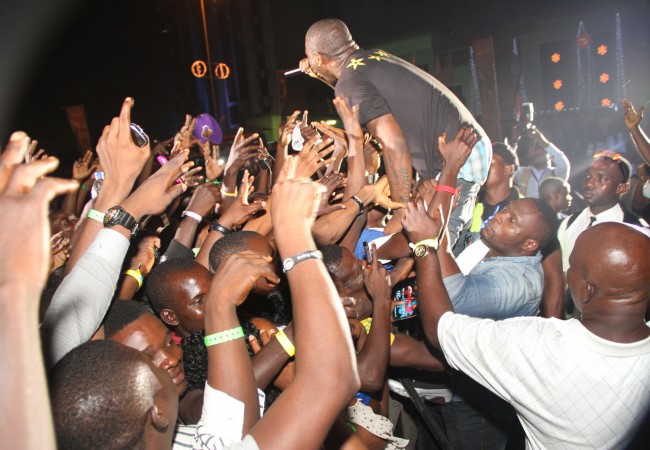 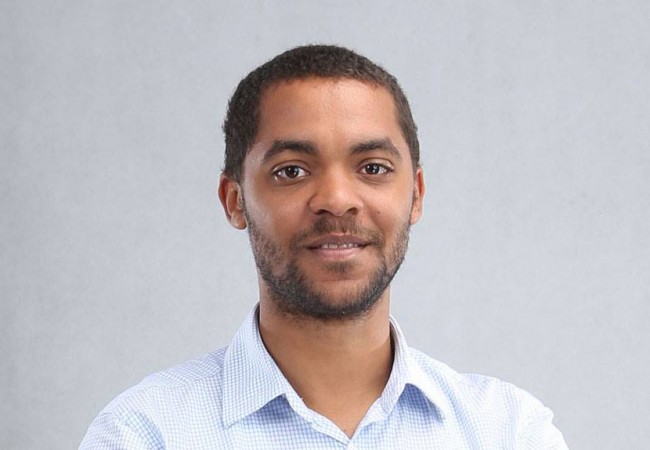 Hotels.ng Founder: ‘My Advice for Upcoming Techies’
Some words of wisdom from Mark Essien, the man who… 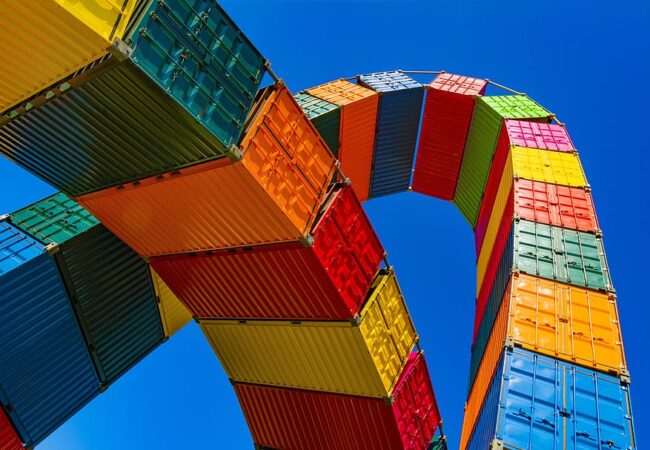 5 Simple Steps to Start an African Import Business
Learn how to sell high-end, in demand African products to…