Last month, the African Development Bank (AfDB) delivered on its $90 million commitment to Kenya’s Commercial Bank of Africa, with the condition that the funds are allocated to the country’s SME segment (as locally defined). The injection is one of several  lines of credit provided by multilateral institutions looking to support  Kenya’s small businesses, writes Levi Obingo, Asoko Insight’s Lead Researcher in Kenya.

The package, $50 million of which forms a line of credit with the remaining $40 million being trade finance, has been authorised to support SME lending in ‘transformative’ sectors such as infrastructure, manufacturing and agriculture. The Commercial Bank of Africa is Kenya’s sixth largest bank (with 6.94 per cent market share).

The need for intervention is clear given IFC estimates that Kenya’s SMEs have an annual credit gap of more than $6 billion, keeping these small businesses reliant on Kenya’s 43 commercial banks for finance. Banks that are struggling with liquidity and a volatile interest rate environment supplied just $3.3 billion to local SMEs in 2015.

In September 2016, growth in private sector lending slowed down to its lowest rate in about a decade, increasing  just 4.8 per cent YOY compared to 20.6 per cent in September 2015, well below the Central Bank of Kenya’s 12-15 per cent growth target. Many, including the IMF, point to the interest rate cap imposed by the Government in September of last year. Despite pushback from the Central Bank and banking community, the government capped lending rates at 400 base points above the Central Bank’s benchmark rate, effectively setting rates at 14 per cent. The move was intended to be a strong counter to inaccessible and expensive credit with rates potentially upwards of 20 per cent.

With returns constrained by Government legislation, the country’s banks have become more stringent with their lending, increasing the level of perceived credit risk, essentially locking out ‘risky’ investments like SMEs.

Two additional components of the Banking Amendment Act 2017 are currently doing their rounds in Parliament that could further dry up bank liquidity. One seeks to bring commissions charged by banks under the 14 per cent cap, further tightening revenue streams for lenders, and the other places strict controls on state agencies being able to bank with commercial entities.

The IMF has warned against the controversial measures, arguing that  such measures would further alienate SMEs from capital due to shrinking liquidity and higher risk aversion in the banking sector. It estimates the Amendment could trim the country’s growth by as much as two per cent with small banks and businesses set to be hit hardest. 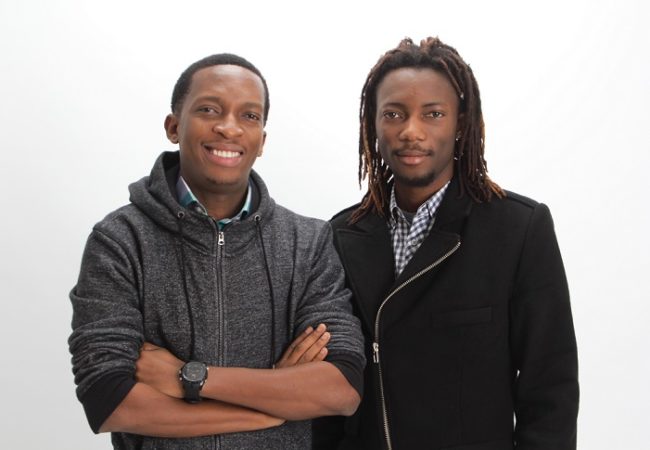 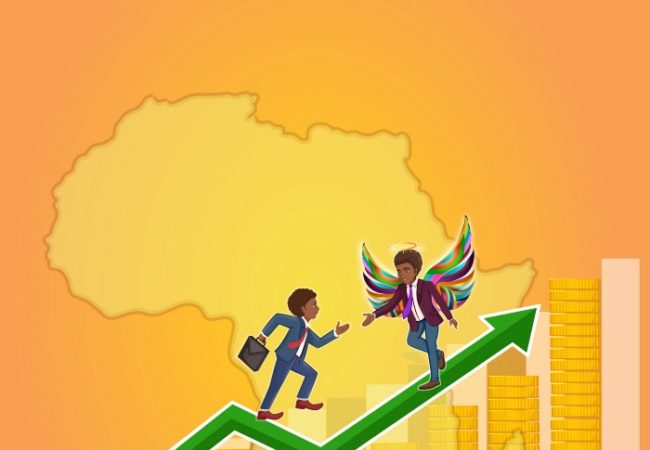 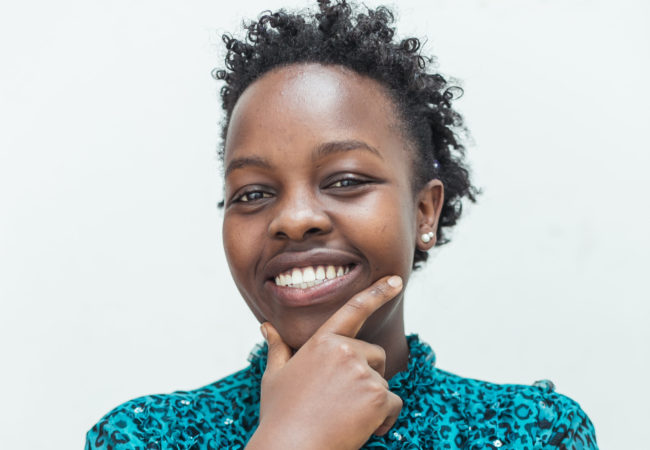