In late March, Old Mutual Ghana – a subsidiary of the South African parent company – launched the Old Mutual Pension Trust Ghana with an aim to draw voluntary informal sector participants. The firm hopes to leverage its relationships with industry associations and cooperatives to tap into the market. Despite also offering services to formal sector employees and employers, the move makes Old Mutual the third firm to target the informal economy specifically.

Launched by Dutch firm, Enviu, the People’s Pension Trust Ghana (PPTG0 received its license from industry regulator National Pension Regulatory Authority (NPRA) in September 2016. Opening its doors to investment in December, the PPTG became Ghana’s first private sector pension fund offering products tailored to the informal sector. Participants face no minimum contribution and can withdraw up to 50 per cent of their annual contributions.

Like Old Mutual, PPTG leaves the door open to the formal sector but hopes that low saturation in the informal market will allow for rapid expansion; it is targeting 500,000 clients and more than $25 million in assets by 2021.

Both firms have entered a space thus far vastly underserved by just one other player, private securities firm National Trust Holding Company (NTHC), which acquired the government’s SSNIT Informal Sector Fund in 2012. The Fund was established in 2009 by the Social Security and National Insurance Trust (SSNIT), a government agency, and has since doubled size to $17.7 million in terms of assets managed.

However, with a client base of 150,000 contributors, the Fund covers just a fraction of an informal workforce estimated at 11.2 million according to the World Bank. Unsurprisingly, the government estimates that more than 70 per cent of informal workers do not have a pension of any kind and this is partially due to the remaining 30 private pension firms catering their products primarily to formal sector workers.

This represents a strong value proposition for investors into the informal space. In March, the regulator tried to attract informal sector entrants by waiving fees for those looking to license their operations.

Total assets held by Ghana’s private pension funds reached $1.1 billion at the end of 2015, according to the NPRA, representing 3.3 per cent of GDP. The latest OECD data reveals that between 2014 and 2015 investment into Ghana’s private funds increased 72.5 per cent compared to a change of 3.3 per cent for Kenya over the same period. Between 2012 and 2015 the change was a remarkable 480 per cent.

Increased private sector participation comes on the back of a 2008 amendment which took effect in 2010 and removed a SSNIT monopoly on Ghanaian pension funds, allowing for private sector investors to participate in the compulsory Occupational Pension Scheme and the Voluntary Pension Scheme. The SSNIT retains control of the Basic National Social Security Scheme.

This restructuring of the sector has not been without teething pains. One of which has been strict guidelines for pension fund investment which operators complain limits their long term investments. For example, funds cannot invest more than five per cent of total assets into listed assets and are capped in their corporate and government bond participation. 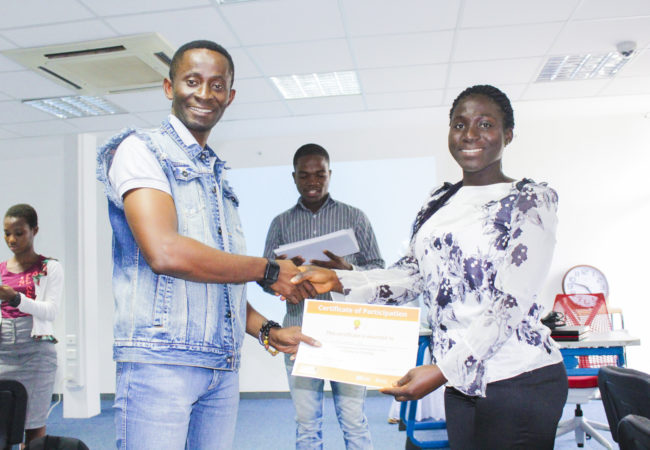 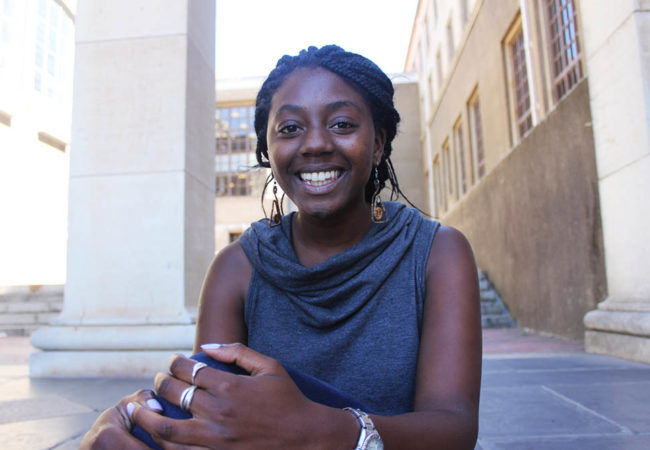 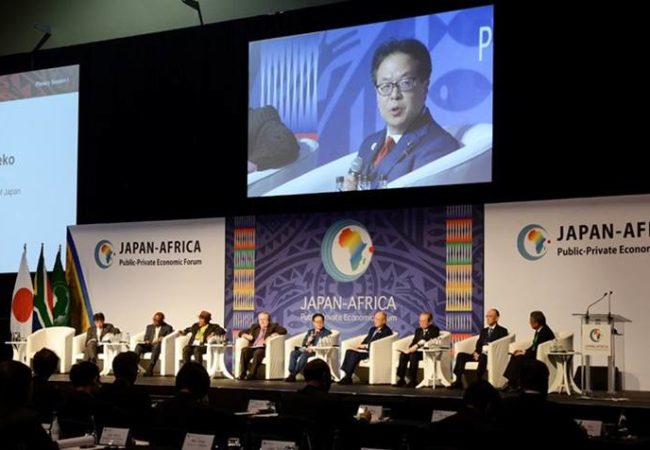