On a continent where little personal taxation system is in place (and even if there was it’s simply unenforceable as the vast majority of the population live below the poverty index), a partnership with private companies is an ideal way to fund much-needed infrastructure.

The first P in the PPP acronym is proving problematic. The well documented issues around corruption, project delays and incomplete government run projects (despite many successfully completed projects) continues to act as a barrier for funding from investors, especially in private equity circles.

Ghana alone recently announced that they require around $1.5bn a year for the 10 years to fulfil its current infrastructure project requirements. This figure will only increase within that period as on going development, increasing population and a fast growing middle class put greater demand on existing infrastructure. The story is the same across much of the continent.

Perhaps an option would be for governments to start looking inwards. Each country has a population that can contribute something, on varying levels, to the development of its country through taxation and pension funds. Admittedly, this will require a lot of education of the masses to illustrate the benefits, an efficient means of collection from all, and the government will have to be transparent about how these funds are being dispersed.

This would not only be a positive step forward in building trust among the populous about what the government is doing with the country’s funds, but also go some way to erode the mentality that self-interest is par for the course in politics, and will clearly illustrate to external investors that there is a commitment to transparency and accountability.

Botswana is a much-ignored example of successfully looking inwards. Only now are they developing their PPP framework. All infrastructure projects have been 100% government funded which, unfortunately, had left them vulnerable on a couple of occasion. But they have quickly learned from these experiences, iterated how project development works and continued relentlessly.

They have even successfully completed a couple of PPP projects and are using what they’ve learnt from these to design their PPP framework to ensure efficient and timely completion of projects.

In Sub-Sahara Africa, Botswana are the least corrupt country in the Corruption Index; the no.1 country for Corporate Governance (according to Standard and Poor’s); ranked 5th in the World Bank’s Ease of Doing Business chart, and have per capita GDP of $7,315 (higher than South Africa).

Botswana has done as much as it can to de-risk PPP projects as an opportunity for investors. Their entry in these partnerships will be keenly observed. If they do prove successful (and there is no reason to doubt this), theirs should be a template for many others to follow.

Admittedly, they have diamonds as their chief commodity product, but even they have a diversification programme. Much of the Sub-Saharan countries are endowed with natural resources that could do for them what diamonds have done for Botswana.

All eyes are on Botswana.

Interesting fact: Botswana’s President, Ian Khama (pictured above) was born in Chertsey, England in 1953. His parents were in exile in the UK by the Botswana colonial government for their interracial marriage. 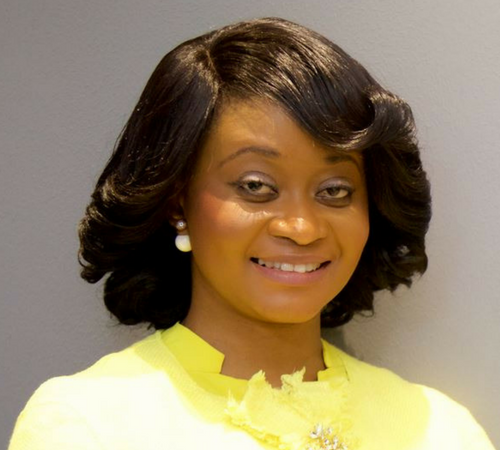 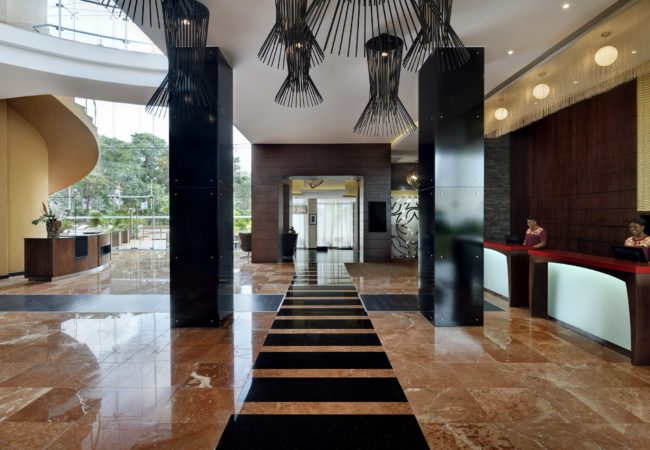 Tech Hubs in Africa: Basking in the Limelight
Rwanda-based entrepreneur David Winkelmann shares insight in to the reality…